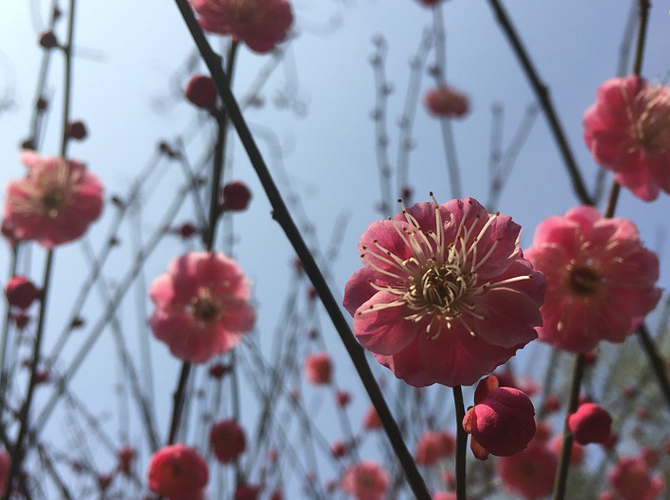 The whole year is somewhat humid. 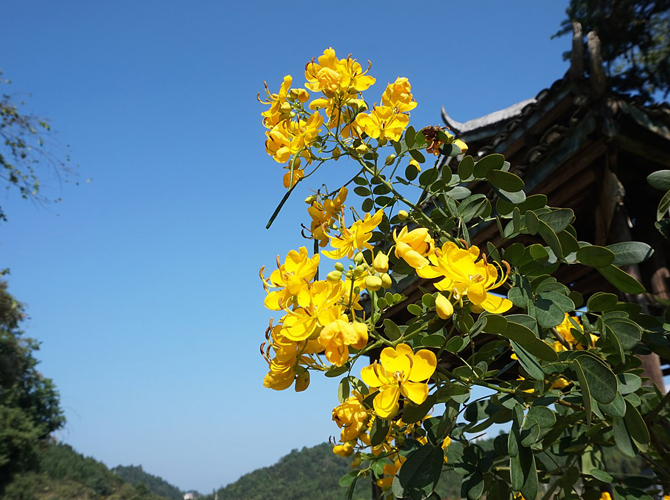 Summer is hot and humid. 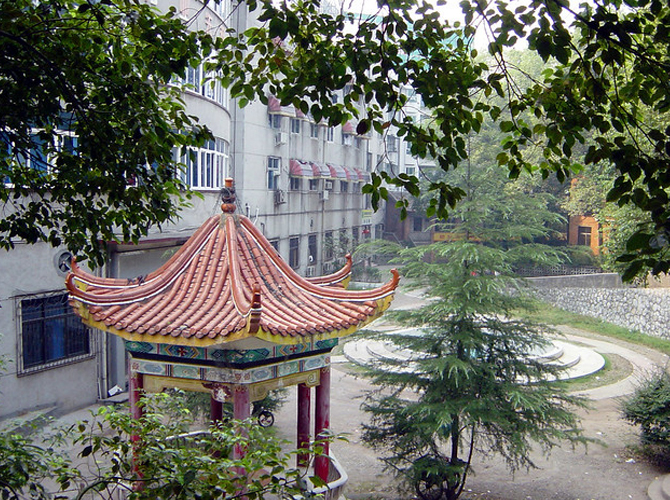 Autumn is cool and short. 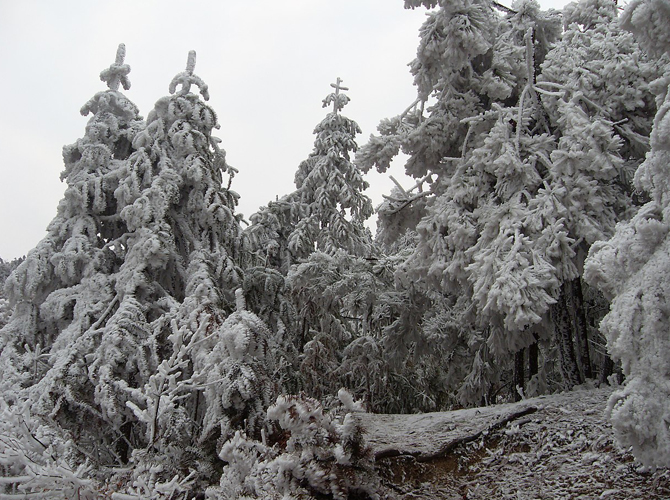 Winter is long,chilly and humid. 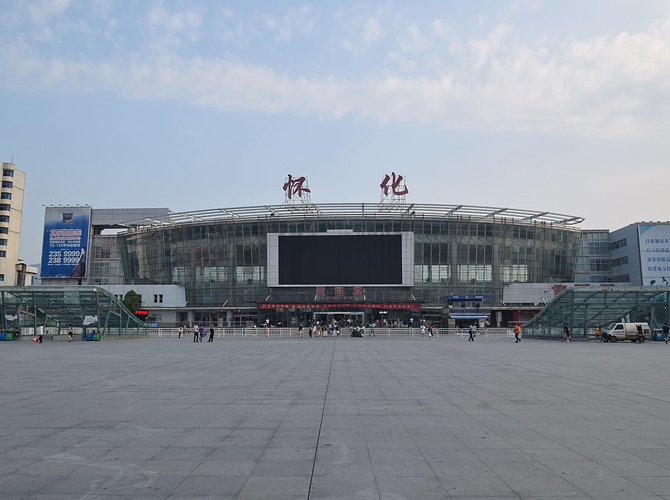 Huaihua is located at a major railway node and its economy has historically benefited from the concentration of railways meeting in the city. Three major railways, the Shanghai–Kunming Railway, the Jiaozuo–Liuzhou Railway, and the Chongqing–Huaihua Railway, intersect in the city. Through these railways Huaihua has connections to almost all major Chinese cities. Passenger trains are served by the Huaihua Railway Station. 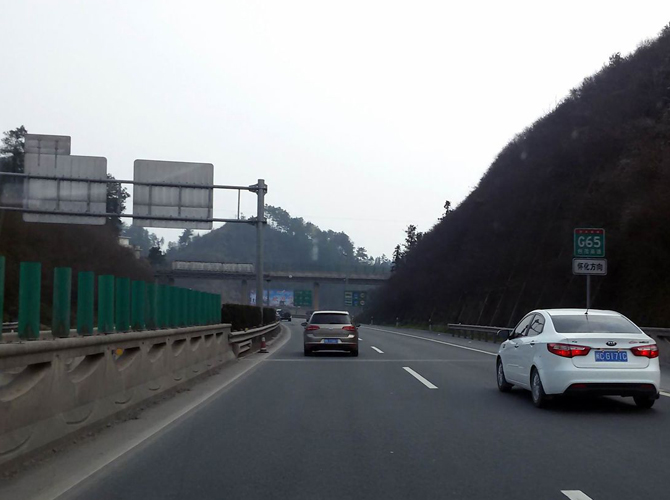 Huaihua is on the route of G65 Baotou-Maoming Expressway, which connects it with Chongqing to the northwest. It is also on the route of G60 Shanghai–Kunming Expressway, which connects it with Guiyang to the west, and Changsha to the east. Other roads that run through the city include China National Highway 209 and China National Highway 320. 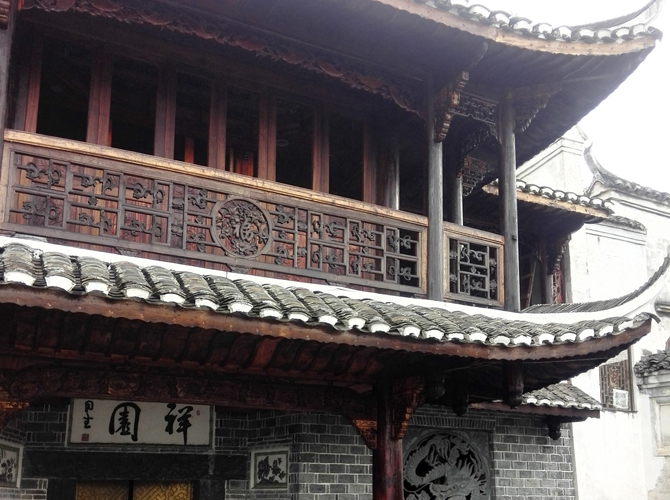 The Old Town of Qian Yang

The Old Town of Qian Yang