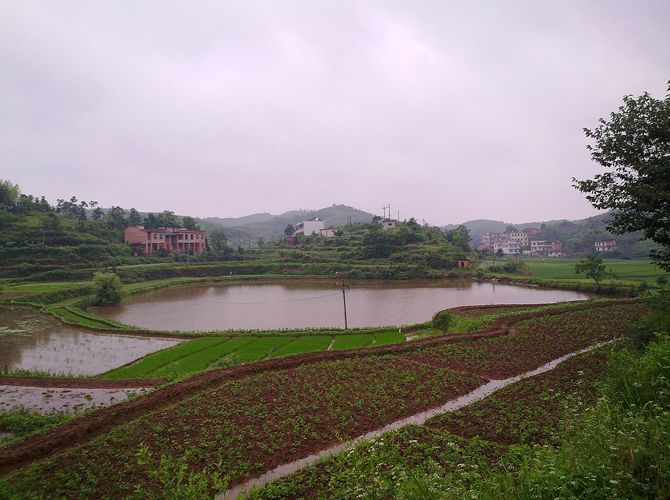 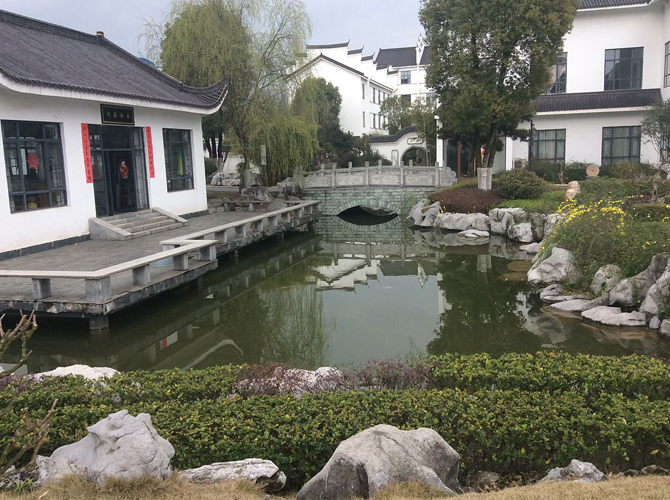 Summer is long, hot, and humid with lesser rainfall.

Autumn is comfortable and rather dry. 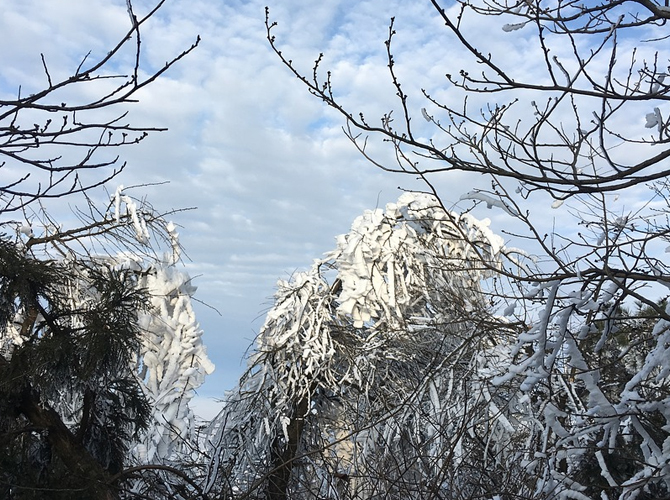 Winter is rather brief, but cold snaps occur with temperatures occasionally dropping below freezing, and while not heavy, rain can be frequent. 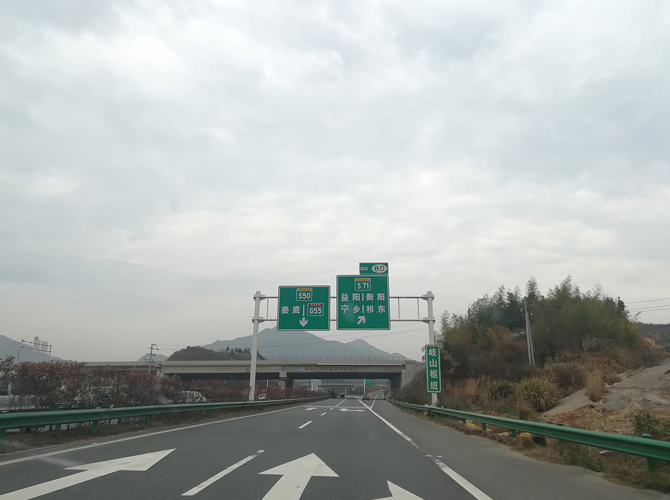 Hengyang is one of the 45 highway hubs in China. Jing-Zhu Highway (Beijing to Zhuhai) and Heng-Kun Highway (Hengyang to Kunming) intersect here. State way 107 (to Beijing, to Guangzhou) and 322 (to Kunming) pass the city centre. 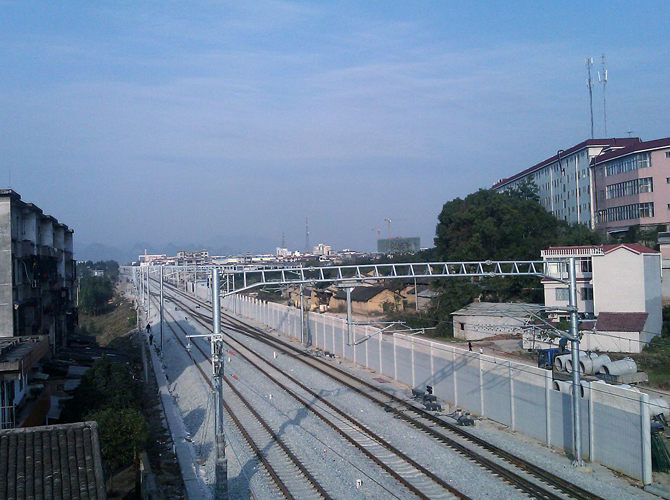 Hengyang is an important transport hub in southern China. The Beijing–Guangzhou Railway and Hunan–Guangxi Railway intersect at Hengyang. Hengyang railway station is one of the ten largest railway stations in China and is recognized as one of the extra-premium level stations.

Mount Heng (Chinese: 衡山; pinyin: Héng Shān), is a mountain in southcentral China's Hunan Province known as the southern mountain (Chinese: 南岳; pinyin: Nányuè) of the Five Great Mountains of China. Heng Shan is a mountain range 150 kilometres (93 mi) long with 72 peaks[1] and lies at 27.254798°N and 112.655743°E. The Huiyan Peak is the south end of the peaks, Yuelu Mountain in Changsha City is the north end, and the Zhurong Peak is the highest at 1,300.2 metres (4,266 ft) above sea level. At the foot of the mountain stands the largest temple in southern China, the Grand Temple of Mount Heng (Nanyue Damiao), which is the largest group of ancient buildings in Hunan Province. 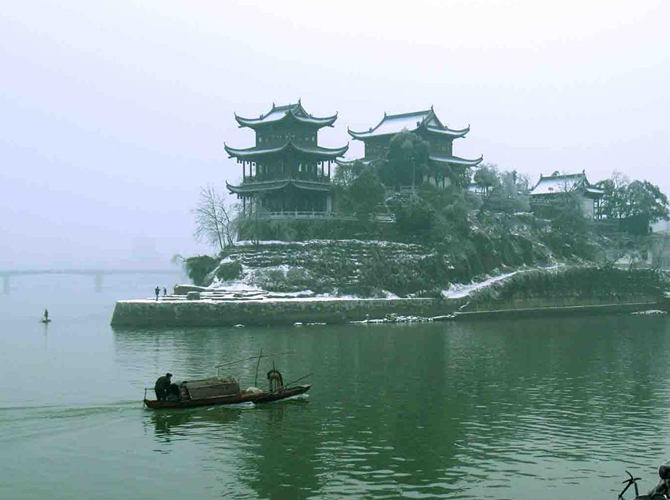