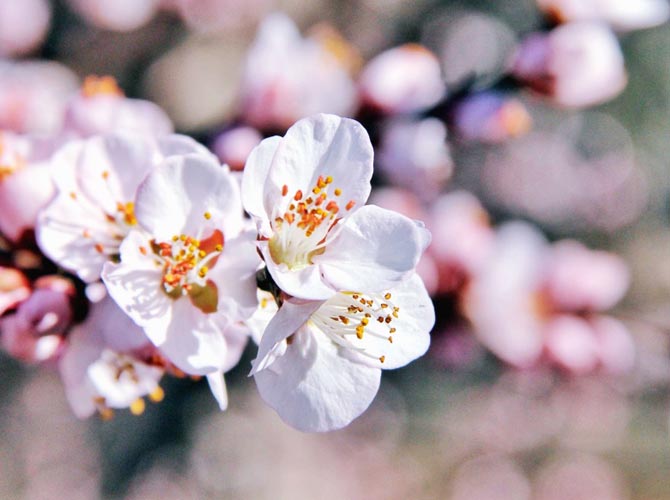 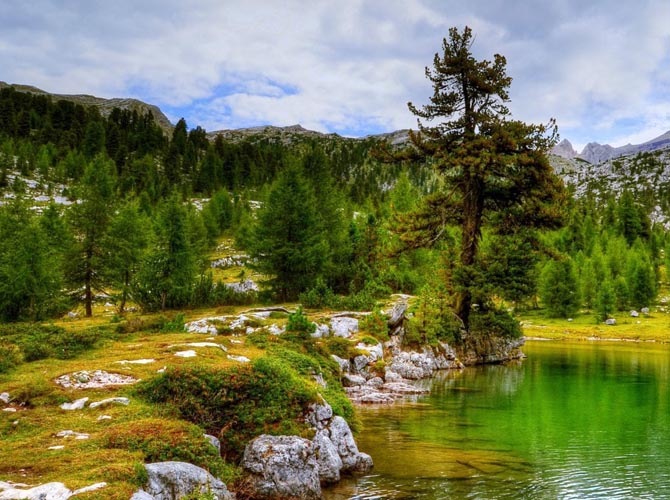 Zhangjiakou has a hot, humid summer driven by the East Asian monsoon. 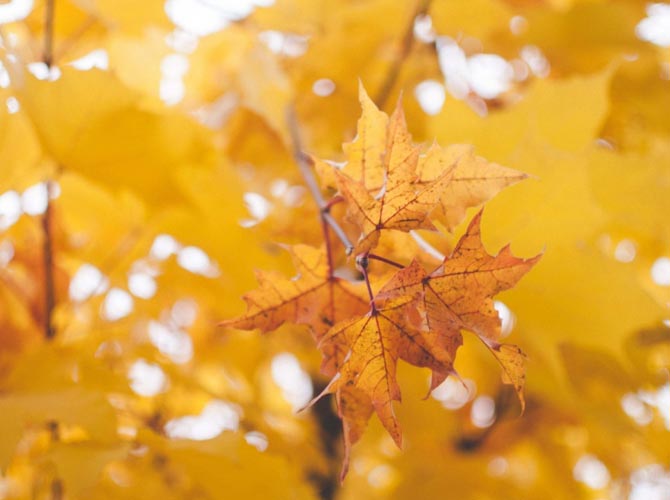 Autumn is dry and brief. 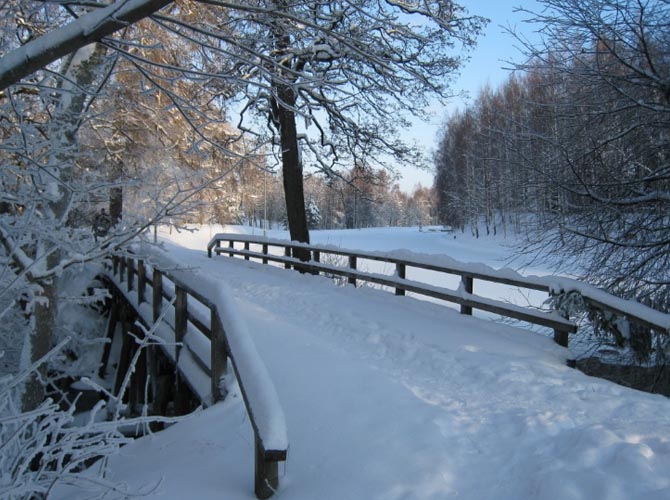 Zhangjiakou has a monsoon-influenced with a windy winter due to the Siberian anticyclone. 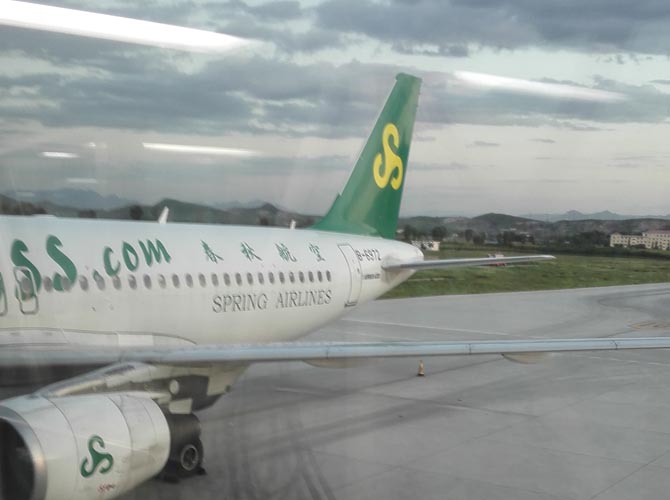 Zhangjiakou Ningyuan Airport operates both civil and military aviation services. It mainly serves domestic flights, currently connecting Shijiazhuang, Shanghai, Shenzhen and Shenyang. As per the long-term plan, airplanes to Guangzhou, Xian, Chengdu, Wuhan, and Kunming will open in the future. 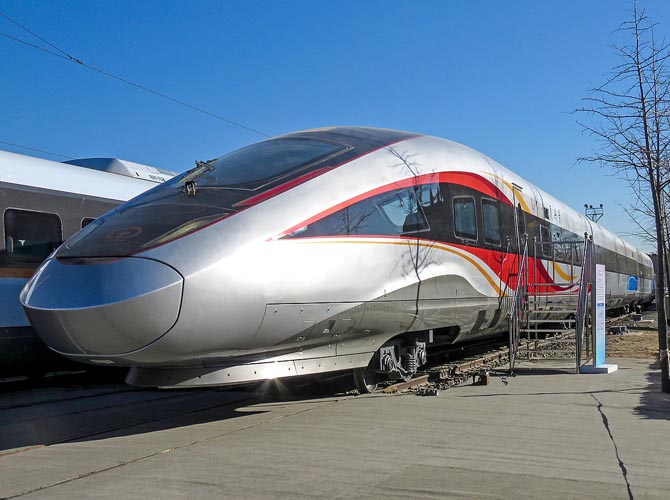 There are two railway stations in the city.  South Railway Station Located in the south of the city, the South Railway Station is a main stop of Beijing-Baotou Rail Line. By now, all trains from/to the city are operated by the station and the connecting cities include Beijing, Shanghai, Qinhuangdao, Shenzhen, Shenyang, Tianjin, Guangzhou, Xining, Datong, Hohhot, Urumqi, Handan, Nanchang, Yinchuan, Zhengzhou, and Datong. The station is open for 24 hours. Passengers can consign and store their luggage at a low price. Bus Routes: 1, 10, 11, 19, 33, 101, 301  North Railway Station The main station (North Railway Station), located in Qiaodong District, was built in 1909 and is the terminal station of Beijing-Zhangjiakou Rail Line, which is the first railway of China. After serving over 100 years, it was closed in Jul. 2014. 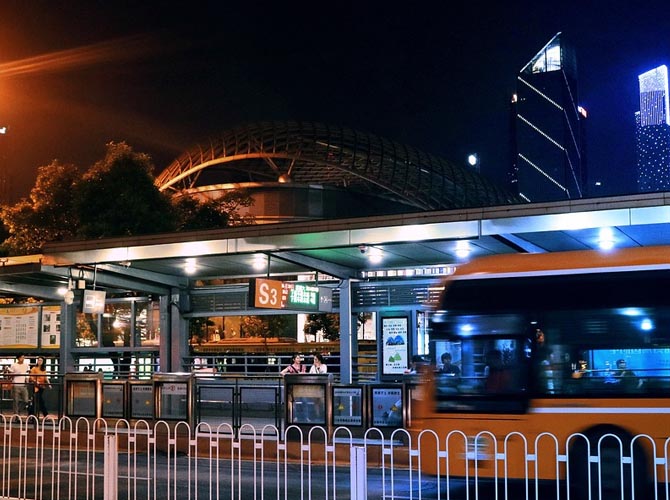 Two long-distance bus stations make travels to neighboring cities and areas afar by land very convenient.  General Long-distance Bus Station Located at no. 100, Xishahe Street, it operates around 200 bus routes and the buses lead to many cities, counties, and even villages in Beijing, Tianjin, Hebei, Shanxi, Inner Mongolia and other areas. Bus Routes: 2, 5, 10, 13, 18  South Long-distance Bus Station It is located at the intersection of Zhanqian West Street and Shiji Road, near the South Railway Station. Buses departing from the station go to Jining, Hohhot, Datong, Taiyuan, Zhangbei, Xixinying, Zhuolu, Yuxian, Zaozhuang, Xuchang and other places. 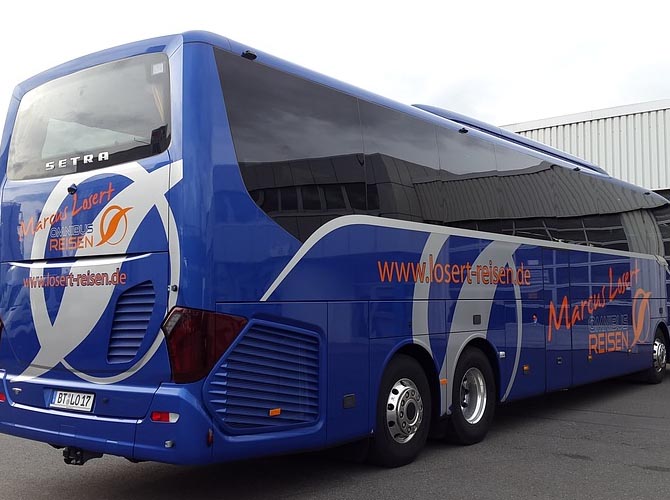 There are 28 city bus routes in the city and buses to railway stations and long-distance bus stations are accessible. Most buses are in service from 06:00 to 21:00 (it varies from different lines) and the fare is CNY1 per person. 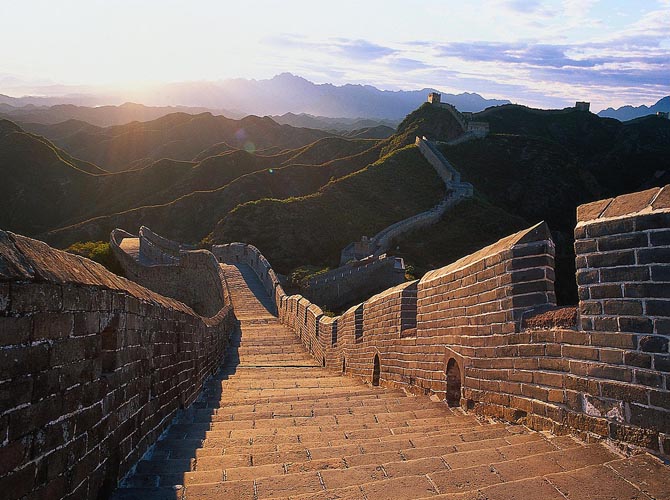 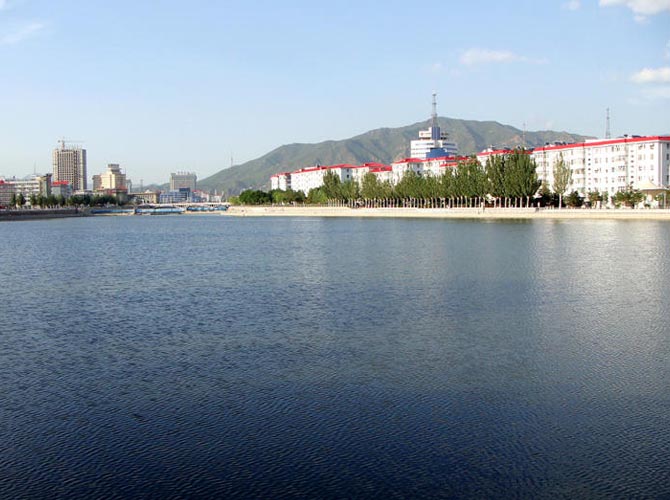 Chongli County of Zhangjiakou is a paradise for skiing. Great snow resorts in the area attract many visitors to its perfect ski fields and captivating scenery. Among them, the Wanlong Ski Resort, Yunding Skiing Park, and Changchengling Skiing Field are highly recommended. 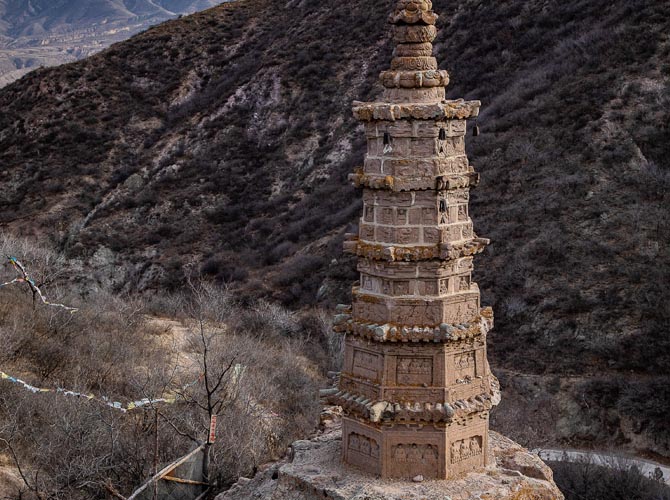 Small Wutai Jinhe Scenic Area: It is nestled in the valley of the north foot of Small Wutai Mountain, Yuxian County, around 87 miles (140 kilometers) from Zhangjiakou, and 118 miles (190 kilometers) from Beijing. This scenic area is popular because of the steep mountains, rolling ridges, strange stones, limpid streams and exuberant trees. Some rare animals and plants can also be found, adding to its the mystery. The must-sees include Frog Ridge, Immortality Sleeping Rock, Black Dragon Pool, Pearl Pool and Colorful Stones Beach.