Despite being an important tourist destination, Suzhou does not have its own international airport at present. It is best to use the airports of nearby Shanghai. Shanghai Hongqiao International Airport (SHA) and Pudong International Airport (PVG) are used frequently by domestic and international visitors. Hongqiao Airport (SHA) is 86 kilometers (about 53 miles) away from Suzhou. Upon arrival, passengers could walk to the connected Shanghai Hongqiao Railway Station, and then take a bullet train to get to Suzhou in 30 minutes. The nearby Hongqiao West Traffic Center also operates coaches to Suzhou. 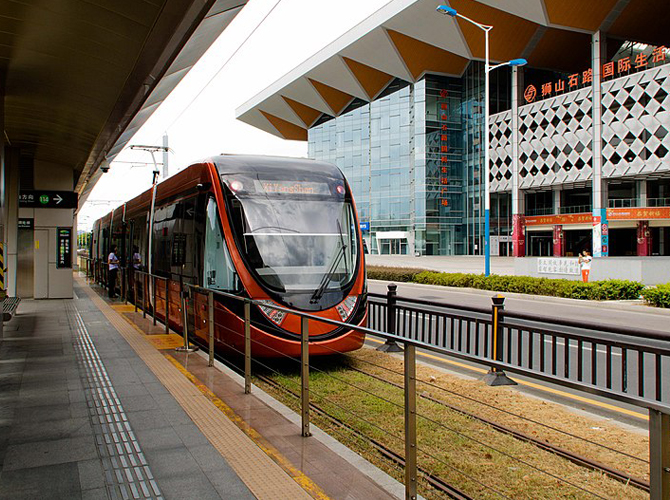 Presently, only the section of line 1 between Mudu and Zhongnan Street is in operation. Line 2 will be opened to public by end of 2013. In the near future, another 5 lines measuring 200 kilometers (about 124 miles) long and with 105 stations will be in service. 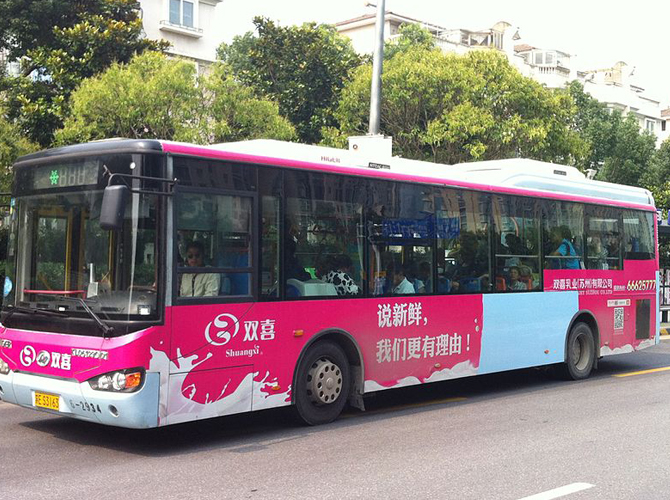 Like other tourist cities in China, Suzhou has a convenient public transport system. Most of the buses running in the city only take exact change so make sure you have some small coins before getting on. The price of regular buses is 1Yuan per person. Air-conditioned buses cost 2 Yuan per person. Buses running from the city to the suburbs vary in price. Check the sign on the front of the bus to see the fare. 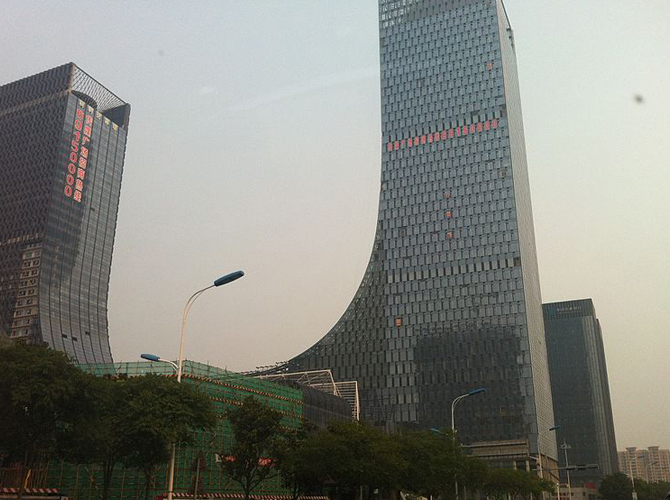 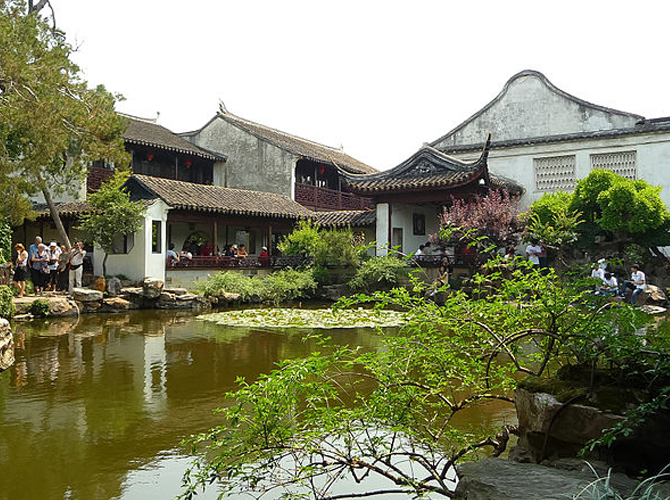 Suzhou is located in the center of the Yangtze Delta, in the south of Jiangsu Province, with Shanghai to the east, Zhejiang Province to the south, Wuxi City to the west and the Yangtze River to the north. Since 42% area of the city is covered by water, including a vast number of ponds and streams, it is praised as the 'Oriental Venice'. Taihu Lake, four fifths of which is in the territory of Suzhou, is one of the four largest fresh lakes in China, with East Hill, West Hill and other scenic spots in its vicinity. The city is cut by the Beijing-Hangzhou Grand Canal from north to south. Together with its mild climate, making it an available destination all year round, fertile landscape and abundance of produce, it is no wonder that Suzhou is called 'paradise on earth'.