Yiwu Airport is 50km away from the downtown area of Jinhua. Besides, you can also take coach to arrive at Jinhua. Taxi in Jinhua is available everywhere. The initial price is 6RMB within 3km, increased by 2RMB per km within 5km and 2.6RMB per km exceed 5km. 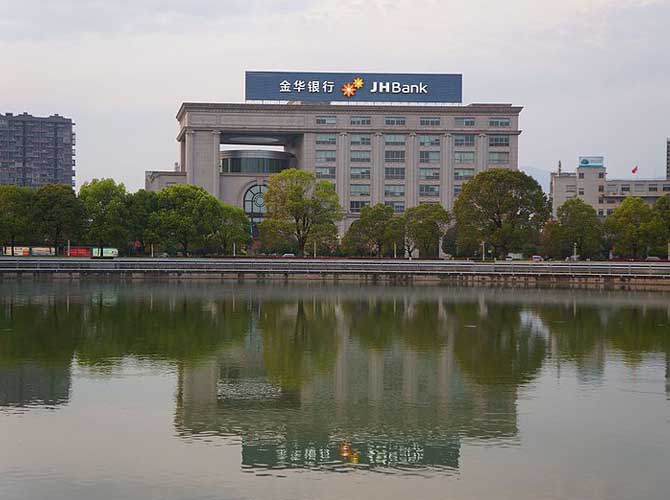 Jinhua is located at latitudes 28°32'−29°41' N and longitudes 119°14'−120°46' E in the center of Zhejiang. It borders Hangzhou to the northwest, Quzhou to the southwest, Lishui to the south, Taizhou to the east, and Shaoxing to the northeast. The region belongs to the subtropical monsoon climate zone. Four seasons are distinctive here. Spring is warm; summer is hot and dry; autumn is cool and humid; winter is cold and dry. The annual average temperature is about 17.52C (63.52F). The coldest month is January while the hottest is July or August.

Double Dragon Scenic Area: Located in the north of the city, this area is famous for the karst cave 'Double Dragon Cave', Taoism culture and mountain forests scenery.  Duke Shi's Palace of the Taiping Heavenly Kingdom (1851-1864): Located in the east of the city, it is a palace of the Duke Li Shixian of Taiping Heavenly Kingdom, which was established in the late Qing Dynasty (1644-1911) by rebellious farmers. This palace is the largest and best kept architectural relic of that period, with countless mural paintings, carving and other precious art crafts.