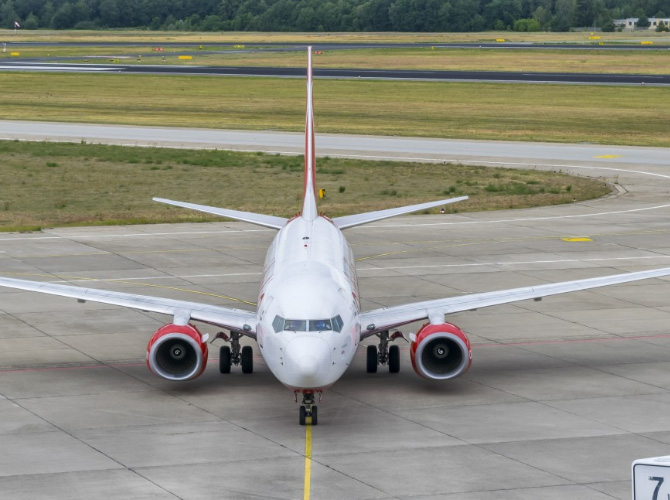 Qinhuangdao Airport, commonly known as Shanhaiguan Airport, is an airport for both civilian and military use first built in the middle of 1980s. This airport has developed as an important traffic hub after expansion and two renovations. During the culmination, there are more than thirty flights a week to twenty domestic major cities. Flights here are available between Qinhuangdao and Shanghai, Guangzhou, Shenzhen, Dalian, Harbin, Heihe, Shijiazhuang, Chengdu, Xian and Hangzhou. There are some connecting flights transferring through Shanghai, Shijiazhuang and Hangzhou to many other cities and Yakutsk and Blagoveshchensk of Russia. 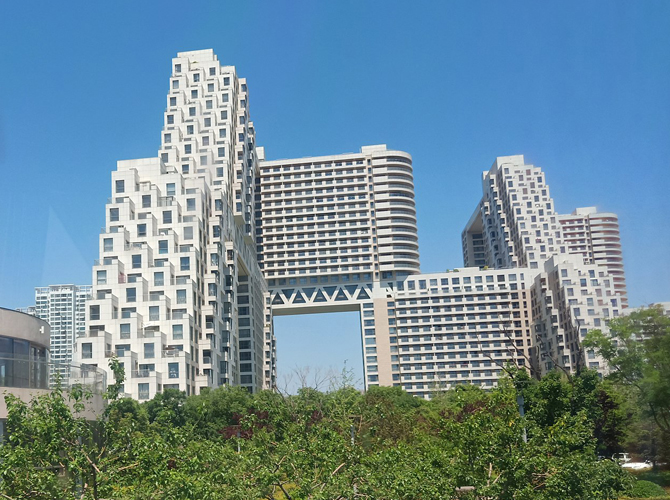 Qinhuangdao has a warm, temperate, semi-humid monsoon climate. Strongly affected by the sea, Qinhuangdao's weather is moderate throughout the year. Spring is a dry season that seldom sees rain. Summers are warm but not sweltering. Autumns bring clear skies and cool, refreshing days. Winter days are long, but the proximity to the sea removes much of the harsh chill felt in other areas of the country. The annual average temperature is above 10°C (50°F).  Summers there is much cooler than most other cities in China, making it a first class summer resort. May to October are the golden season to visit Beidaihe. Other scenic areas are best visited from June to August, when the natural scenery is at its best. 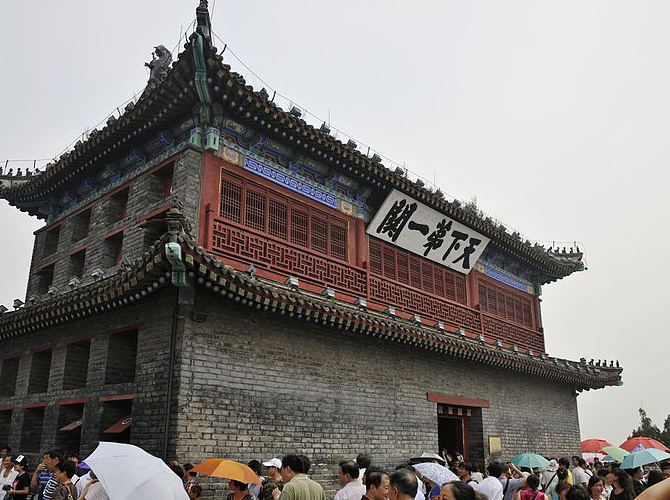 Qinhuangdao has litter things to see and places to visit. Most visitors who come tend to spend their time at the beaches, which are very nice according to Chinese standards. Sights and tourist attractions are best discovered by purchasing one of the city maps from a kiosk near to the central bus station or central train station and looking at the pictures that surround the map as advertisement. The best advice however, is to save your sightseeing for other cities you will visit, and simply spend your time at the beach while in Qinhuangdao.