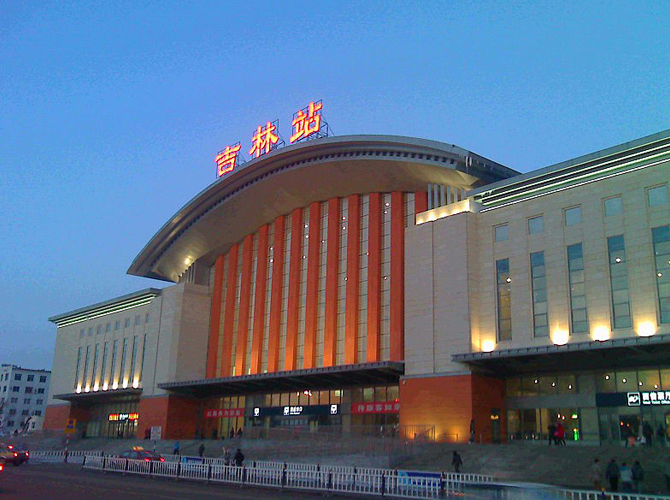 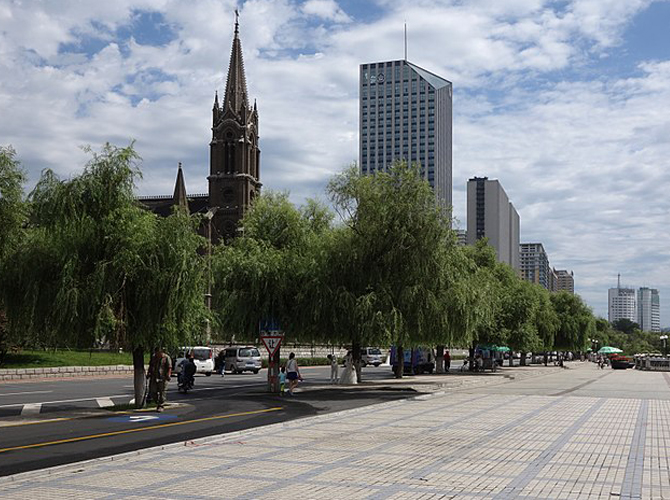 This location gives the province favorable temperate climate, which includes a lengthy winter with snow that can start as early as October and last until April. Despite the winter cold, people flock to this area for the Ice Lantern Festival and the winter sports. Jilin is known as an area for winter sports and has produced some of the best ski resorts in China. However, it has many other natural and historical attractions to entertain its residents and visitors. 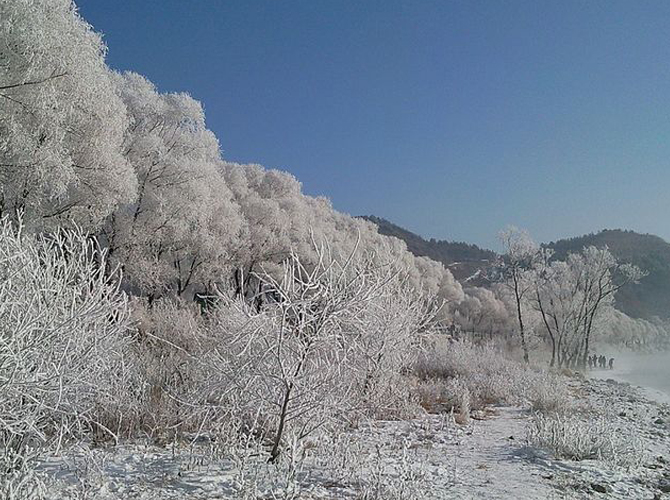 Changbaishan (Tall White Mountain) includes several highlights that will delight any visitor. There is the mountain itself, which is a nature preserve that has tigers, deer, black  bears, leopards, and sable among the more than 200 varieties of wildlife that live in its original, undisturbed forests. Within the forests are innumerable hot springs and a more than 1,500 species of plants. Rare birds, such as the flying Dragon Bird, also make their home in this mountain forest. On the very top of the mountain is Tianchi (Heavenly Lake). The view is nothing short of miraculous and perhaps, as a reward for climbing up this volcanic cone, you might be lucky enough to catch a glimpse of the lake's very own resident 'monster.' The mountain also includes a spectacular waterfall which is the source of the Song Hua River. The western side of the mountain range has three lakes: Songhua, Tai Lake, and Dongting Lake, as well as China's largest ice-skating training facility.