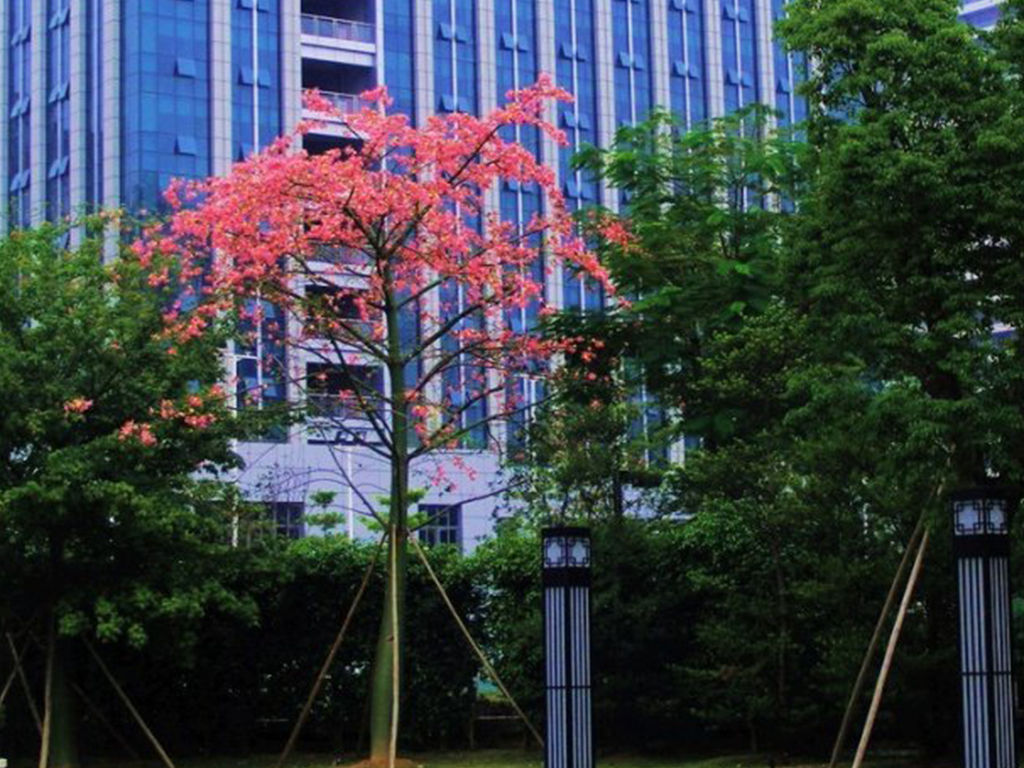 Dongguan has four seasons which are not too hot or cold, but alittle humid. There is not obvious changes among different seasons. 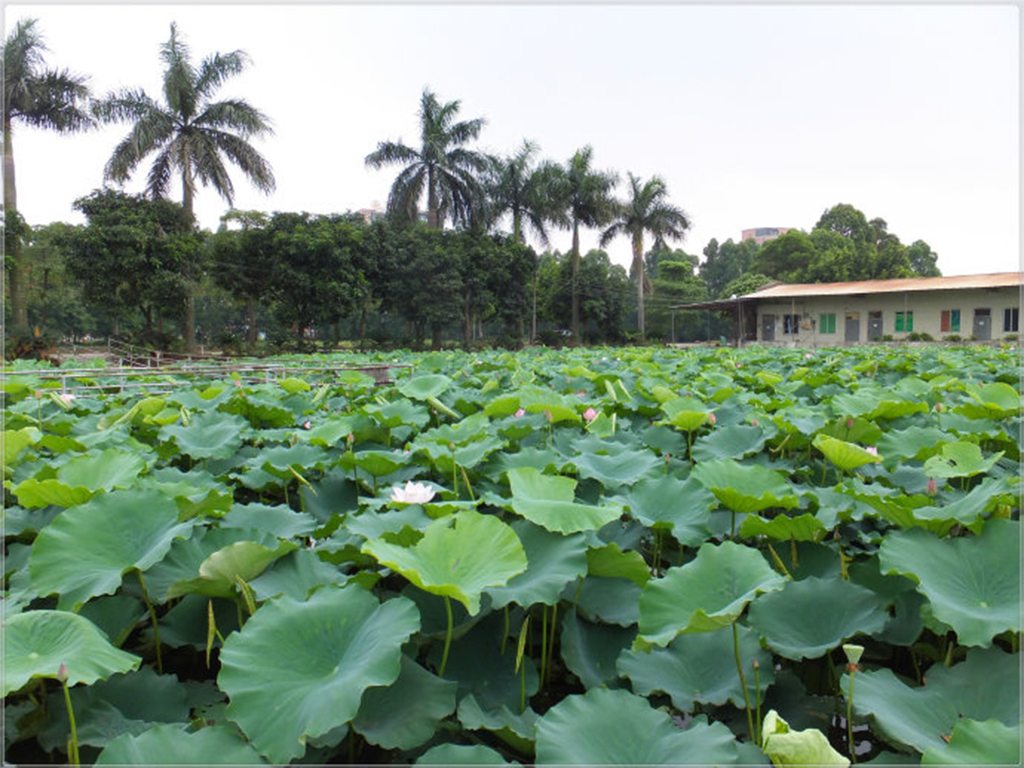 Summer months in Dongguan are long and hot with plenty of rainfall. Summer is also a rainy season. About 70% of the city's rainfall happens in summer. Heavy rainstorms are common throughout the summer, and may occur on sunny afternoons without warning. Heavy rain may block traffic. Summer resorts are a great way to escape the summer heat. 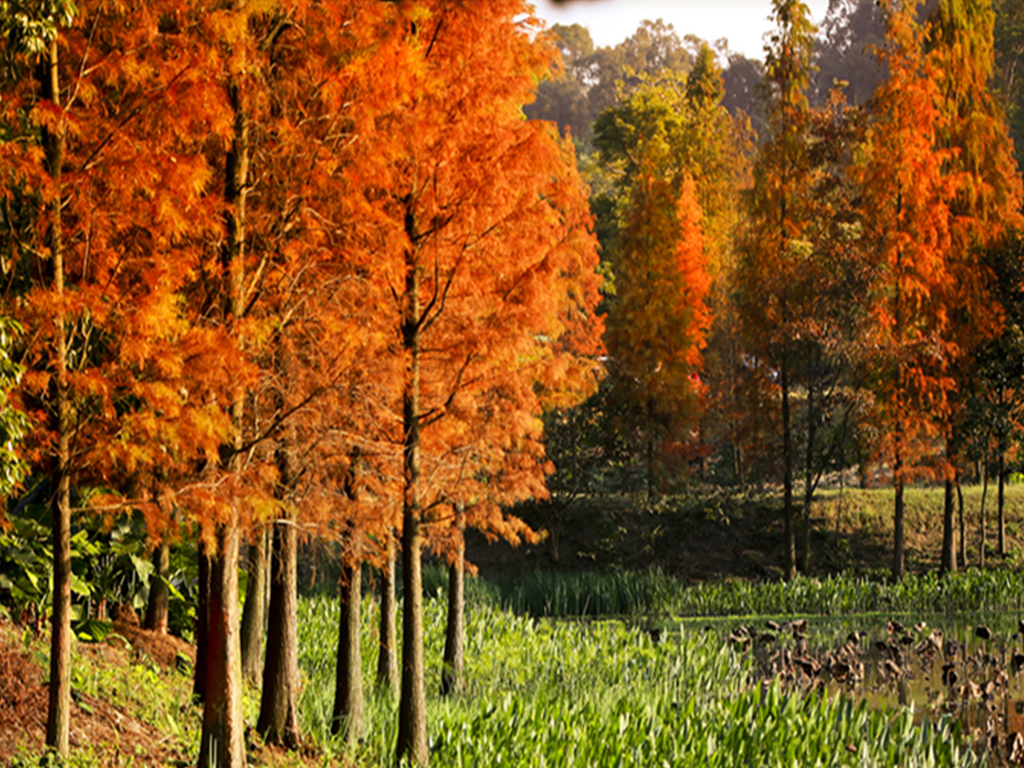 Autumn is short and days become cooler and cooler as rainfall increases. 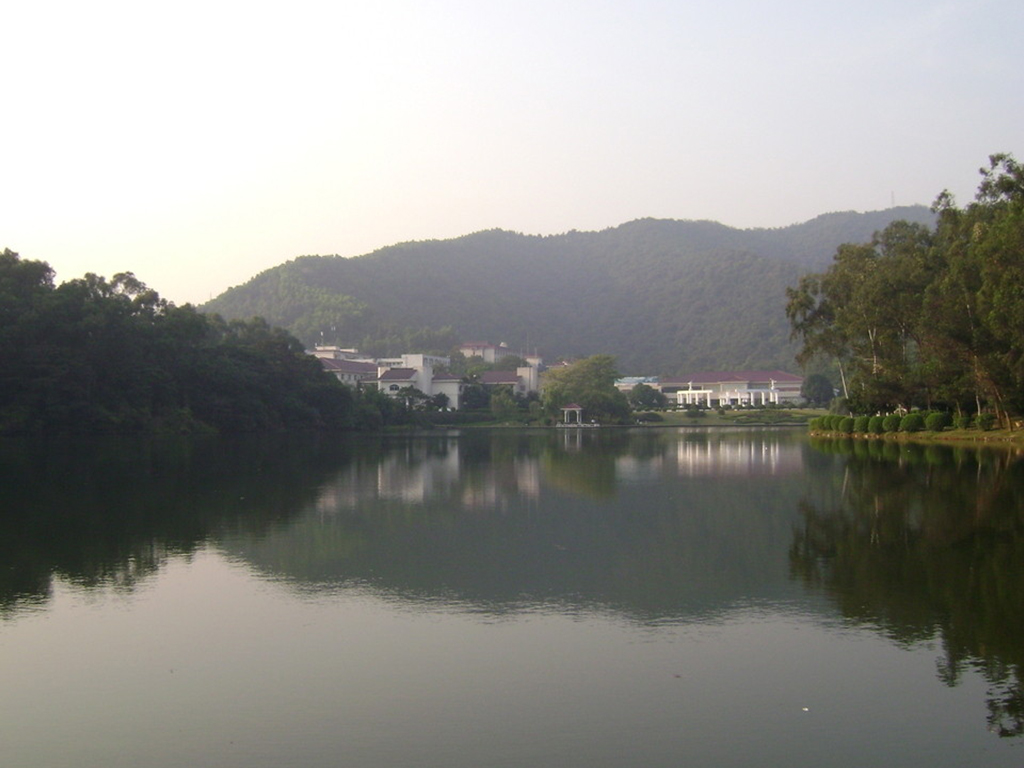 Although there is no winter in Dongguan, the coldest months are Janurary and Febrary. 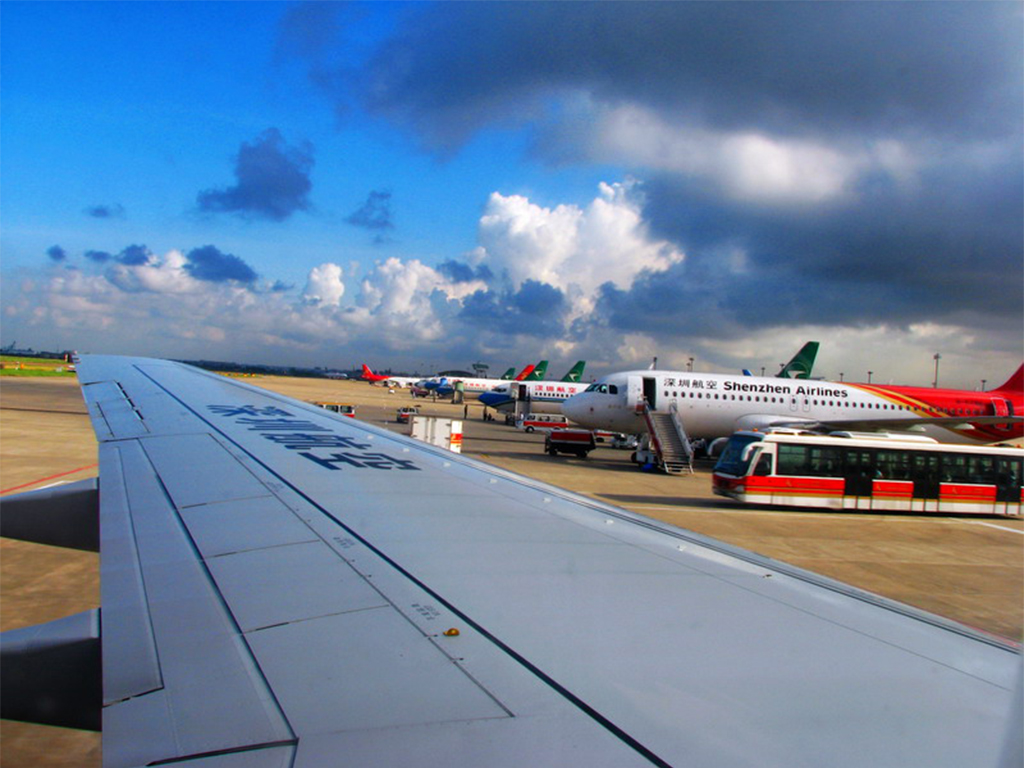 At present, there are no direct flights to the city as the city does not have its own airport. However, it is very convenient for visitors flying to, or from, the city through Guangzhou Airport (CAN) 50 kilometers (about 31 miles) to the north, Shenzhen Airport (SZX) 50 kilometers to south as well as Hong Kong Airport (HKG) and Zhuhai Airport (ZUH) both of which are about 100 kilometers (about 62 miles) away. All of these airports have shuttle buses or ferries to reach the city. 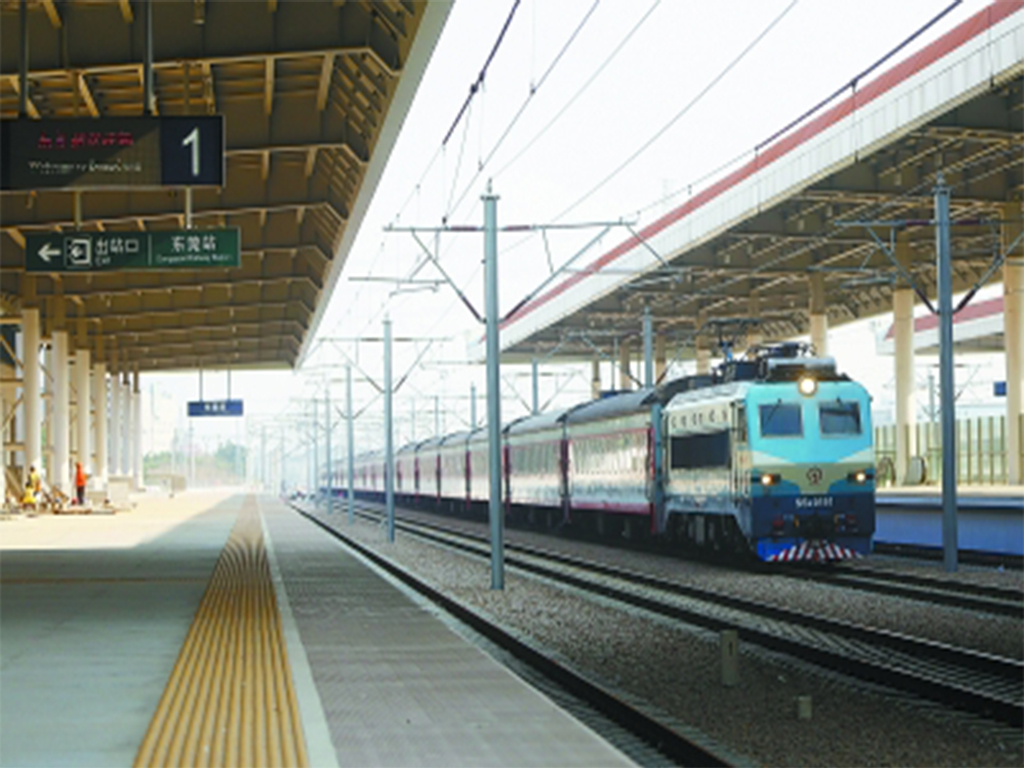 Changping Town, belonging to the city, is the vital hub of Guangdong-Hong Kong Railway, Guangzhou-Shenzhen-Hong Kong High Speed Railway, Guangzhou-Meizhou-Shantou Railway and Beijing-Hong Kong Railway. Currently, there are about six local railway stations, two of which are located in Changping Town, taking the main passenger transportation of the city. The local railway station is located on Shangkeng Street of Changping Town which is to the east of city area. About 60 trains stop here each day. There are frequent trains to Guangzhou, Shenzhen and Kowloon from here. The Eastern Station is located at the City Development Area of Maiyuan Village, Changping Town. Beijing, Shanghai, Xian, Hangzhou, Guilin and about 15 other large and mid-size cities of China can be reached from this station. 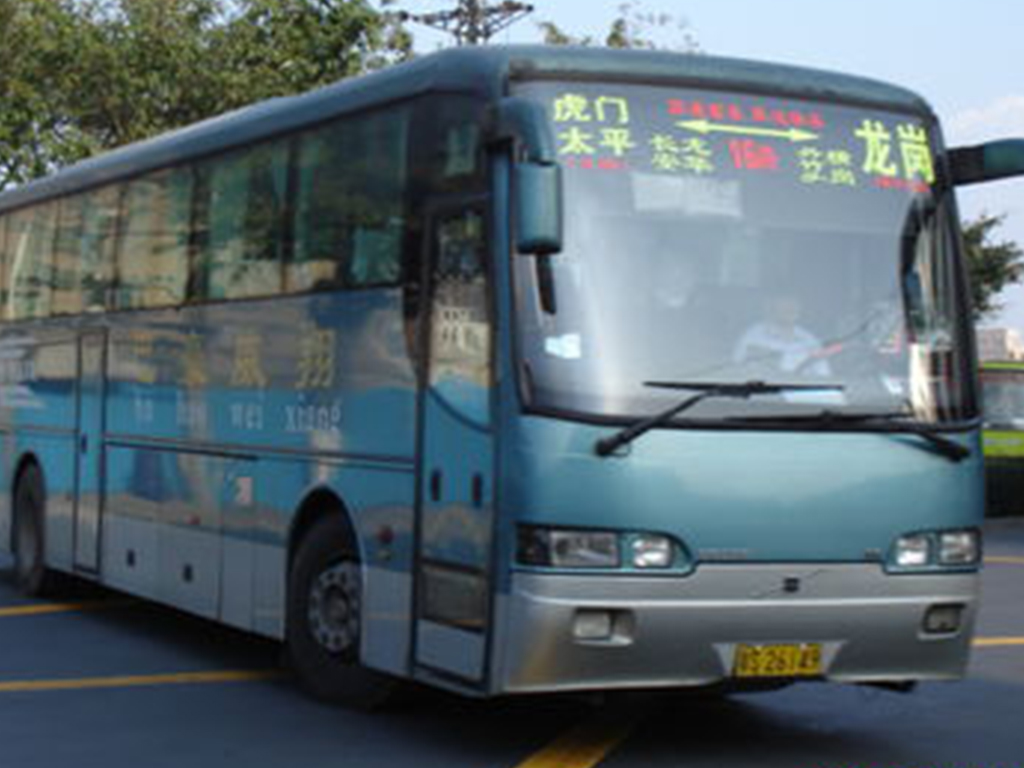 The General Bus Terminal: Fujian, Guangxi, Hubei, Hunan, Sichuan, Hainan, Huizhou and Jiangxi provinces and the other cities of Guangdong Province, such as Guangzhou every 15 minutes, Shenzhen about every half an hour, Zhuhai and Foshan can be reached from here. The station can be reached by busses C2, K1 and K2. Nancheng Bus Station: Provinces in China, for example, Fujian, Hainan, Henan, Guizhou, Hubei, Guangxi, are available from this station. Foshan and Guangzhou of Guangdong Province and Macao also are served by busses from here. City busses C3, K4 and K5 can take you to the station. The Eastern Bus Station: Foshan, Guangzhou, Shenzhen and Zhuhai of Guangdong Province can be reached from here. Long-distance busses to Hainan, Fujian, Guizhou, Henan, Guangxi, Hunan, Yunnan and Jiangxi provinces also can be taken here. You can take city-buses C1 and K1 to get to the bus station. 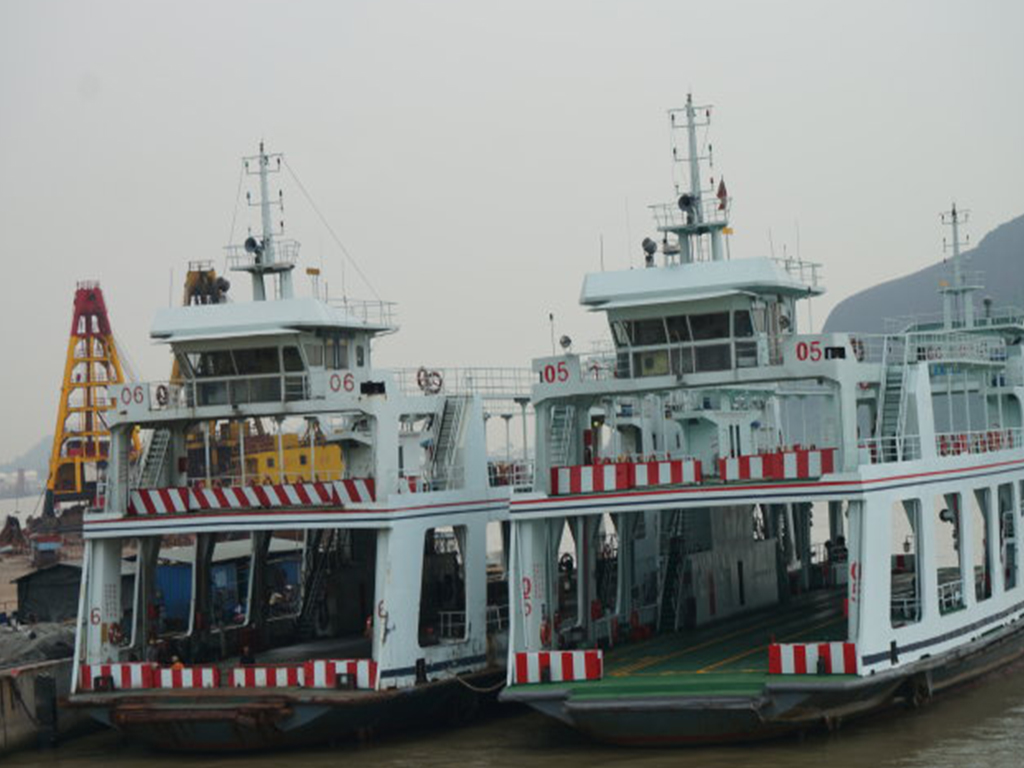 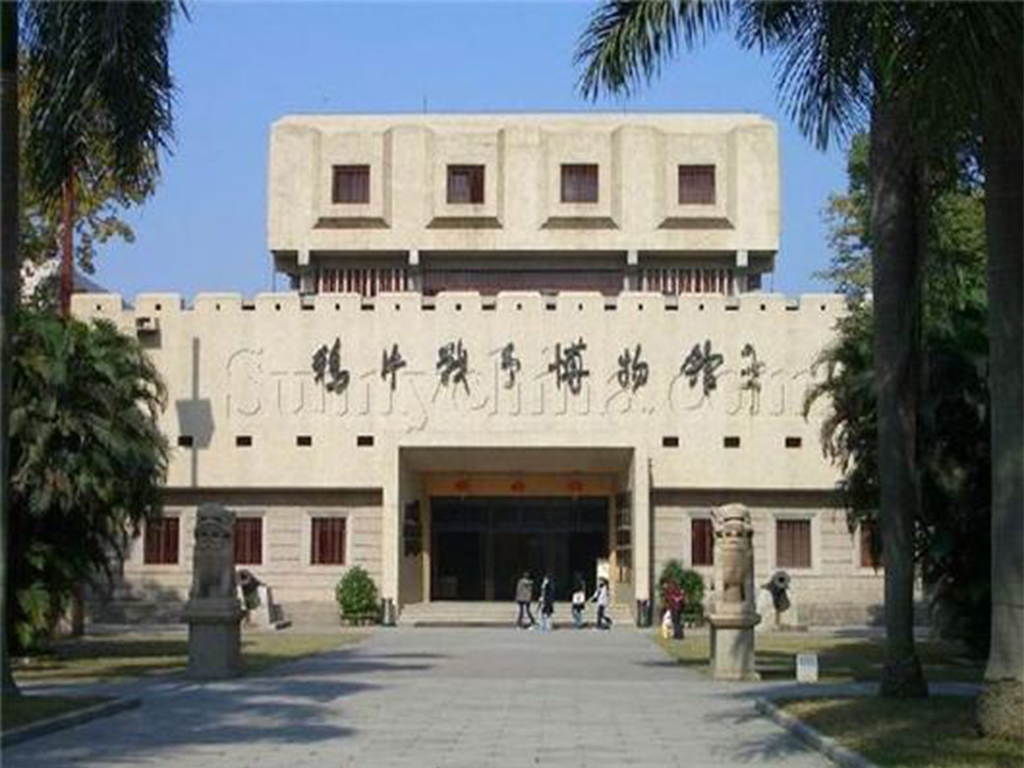 The main attraction in the museum is the exhibition building, which covers a total area of about 2,400 square meters. Shaped like an emplacement, it highlights many pictures and materials about the Opium Wars and its protagonist, Lin Zexu. On the second floor, there is a huge cubistic painting so vivid that one experiences what it was like to be on the battlefield of the Opium Wars. The painting applies advanced technologies of sand table, sound, light, and electricity to showcase the turbulent period. In addition, the museum holds some exhibitions about drug control, modern art, science and technology, and ethnic customs. 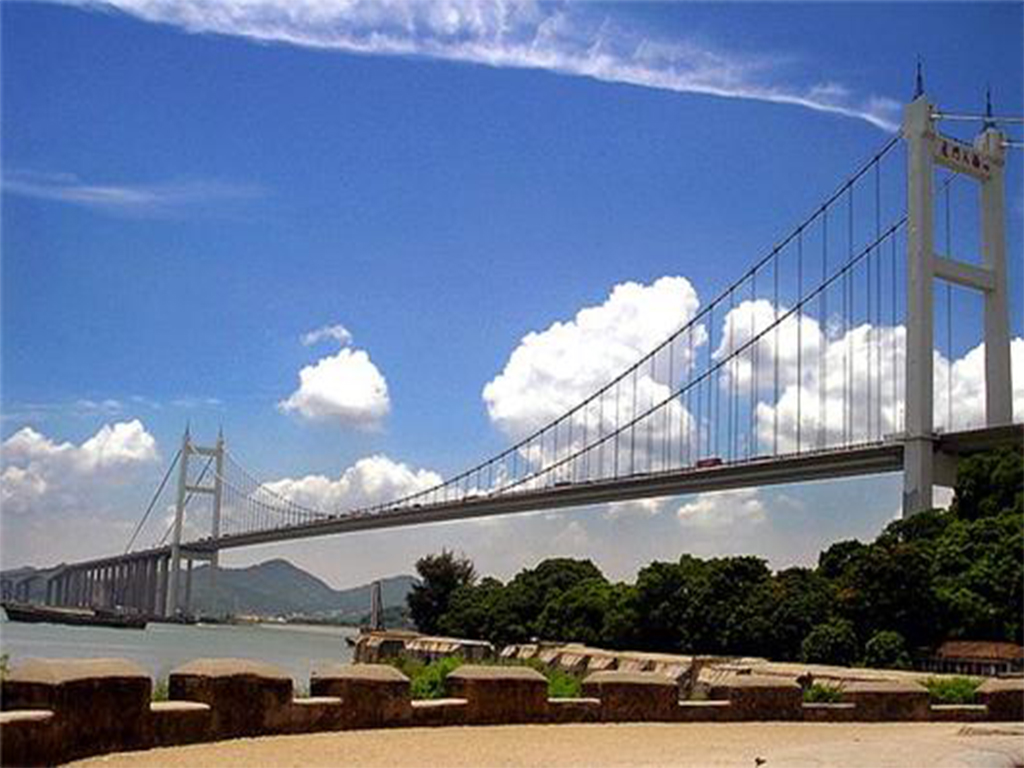 The Humen Pearl River Bridge is China’s first suspension bridge that spans 888 meters over the Pearl River in Guangdong, with a total investment of about CNY 3 billion. The main bridge is 4.58 kilometers long, with six two-way lanes. It has thereby shortened the distance between Hong Kong and Shenzhen to Zhuhai by 120 kilometers. The main span of the bridge is 60 meters. Large ships are allowed to pass through the bridge. The best time to visit the bridge is in the night, because the night view is very beautiful. 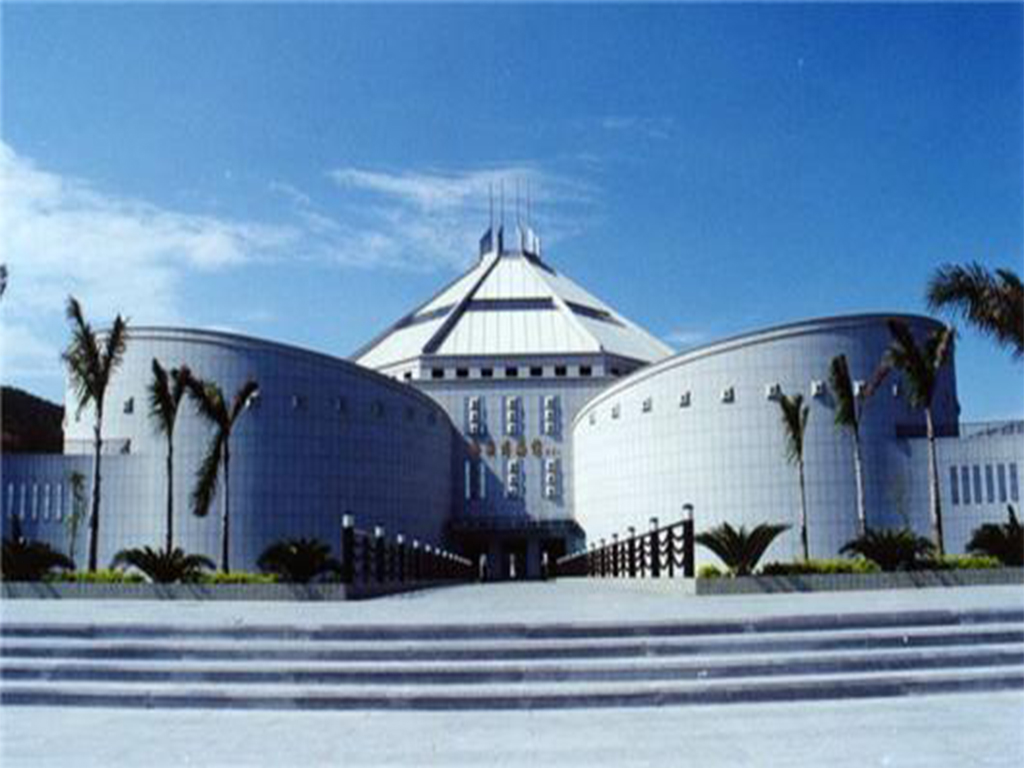 Located at the east end of Humen Pearl River Bridge, the museum is a memorial complex covering a land area of 204,000 square meters and a floor area of about 10,000 square meters. It is composed of an exhibition hall, memorial square, and sea wall. As an important part to educate the public about the Humen Battery, the museum is one of the top three drug control education bases in China. The museum focuses on the naval battles over the Opium Wars. The main exhibition hall comprises four parts. Halls No. 1 and 2 focus on the exhibition of the Naval Battles in the Opium Wars; Hall No. 4 is an education base for drug control, containing many pictures. It is not only a place of historical education, but also a beautiful scenic spot encircled by the wide sea. In addition, Weiyuan Battery and Humen Battery are located nearby. 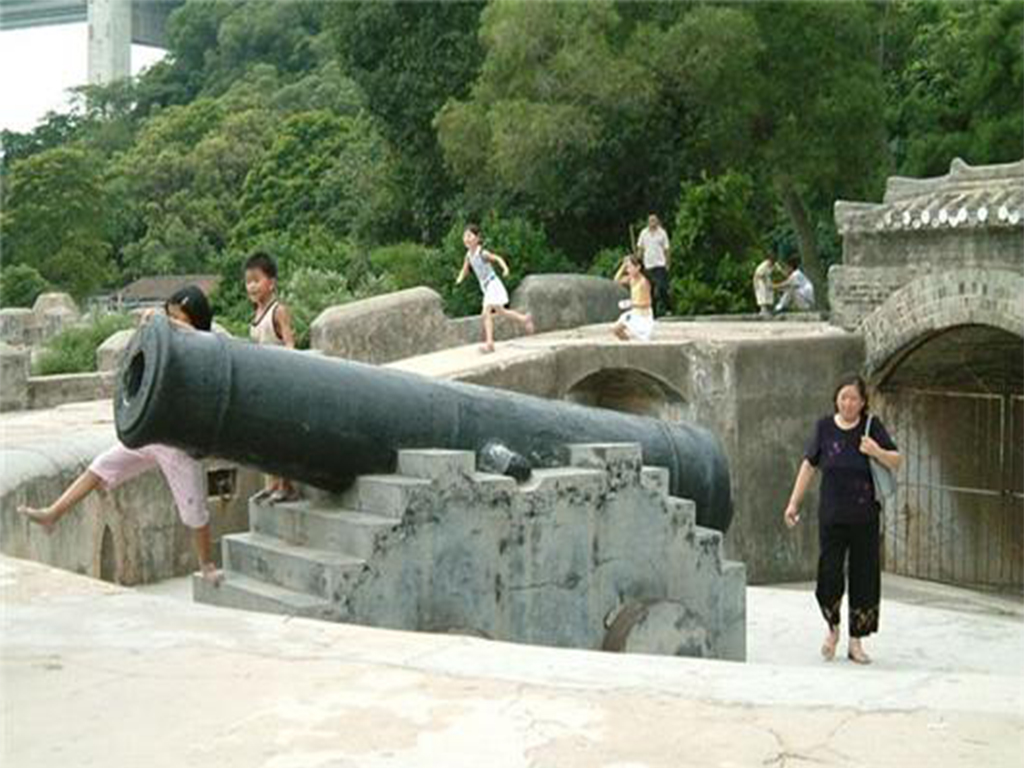 Established in 1801, the Shajiao Battery is the first defense line of Guangzhou during the Opium Wars, together with Dajiao Battery. It was refurbished in memorial of the scene where Humen people fought against the foreign invaders during the Opium Wars. Now, Lin Zexu Monument, Chen Liansheng Statue, High Stage are all accessible to the tourists. An important historical site of the Opium Wars, the battery is 139 meters long, with 11 iron cannons and one cannon at the front. Offices and rooms for officials, as well as rooms for soldiers can be found around. It has become a national education base in China. In addition, it also holds drug control exhibitions and science and technology exhibitions.