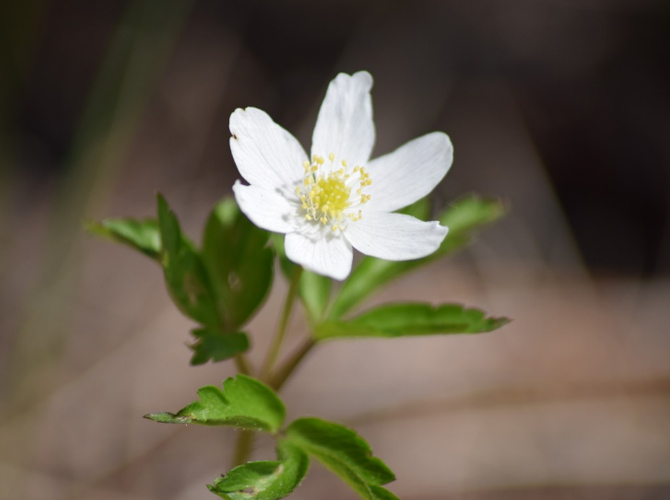 Fushun is monsoon climate of medium latitudes and it has four distinct seasons. 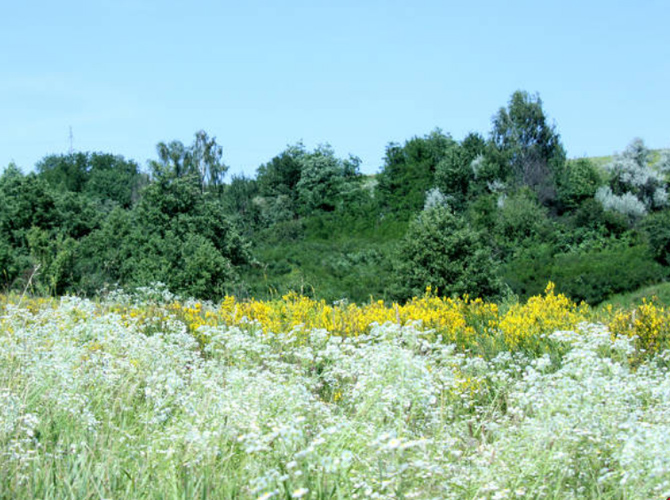 Summer months in Fushun (June to August) are long and hot. Summer is also a rainy season. About 70% of the city's rainfall happens in summer. Heavy rainstorms are common throughout the summer, and may occur on sunny afternoons without warning. Heavy rain may block traffic. Summer resorts are a great way to escape the summer heat. 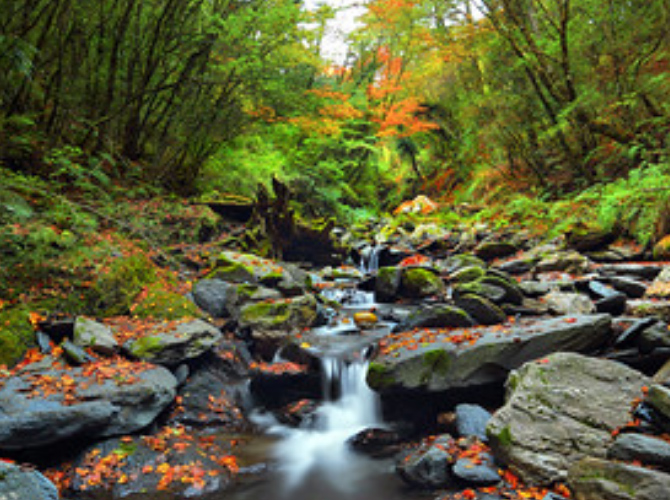 Autumn (September to October) is perhaps the most attractive season in Fushun, when there is plenty of sunshine and cooler temperatures. Autumn is a harvest season, when fruits and vegetables are ripe. 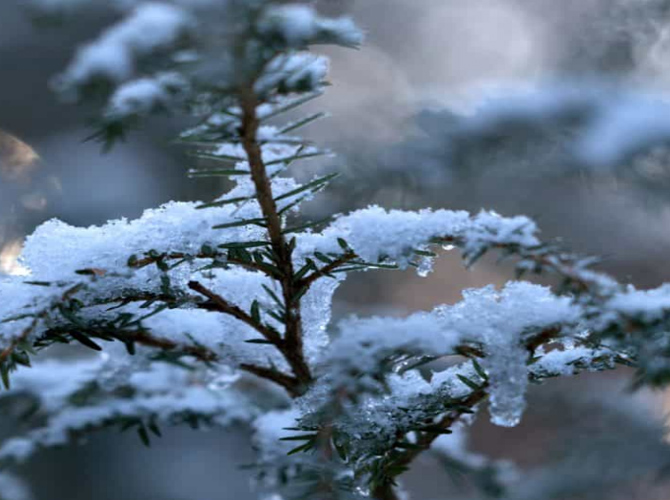 Winter in Fushun (November to March) is cold and It seldom rains in the winter but there is plenty of sunshine.

The nearest airport is Shenyang Taoxian International. It is about 30 to 40 minutes drive by road to Fushun form this airport. Shenyang Taoxian has frequent flights to destinations all over China as well as Japan, North and South Korea, Russia and other international routes.

egular buses or coaches run the route between Shenyang (from Minzhu Lu, oposit the south railway station) to Fushun South railway station form 5AM till 7PM every day. They leave when full which may be as frequently as every 10 minutes. The fare is ¥10 and journey time is about 60 to 90 minutes. On route the bus will stop at various tourist sites (Dongling, Garden Expo, Royal Ocean World) to pick up or drop off. On entering Fushun city, the bus passes Fushun south station then takes a circuitous route round the whole city before stopping back at the south station again. Bus company tel: +86 413 7614552. Other less frequent buses run to other cities in Liaoning and Jilin. There is also a direct bus to and from Beijing. 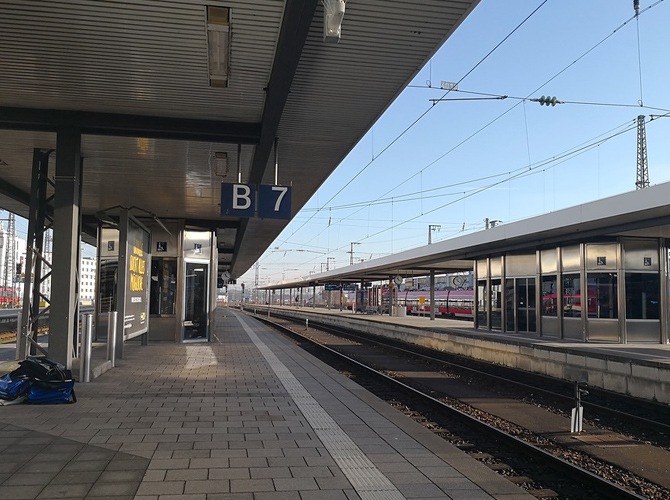 There are two train stations in Fushun - the North and the South stations. Trains run through this station from locations such as Shenyang, Beijing, Tumen and Tonghua and other cities en route between these points. Fushun South Station Tel: +86 41 3262 4816. 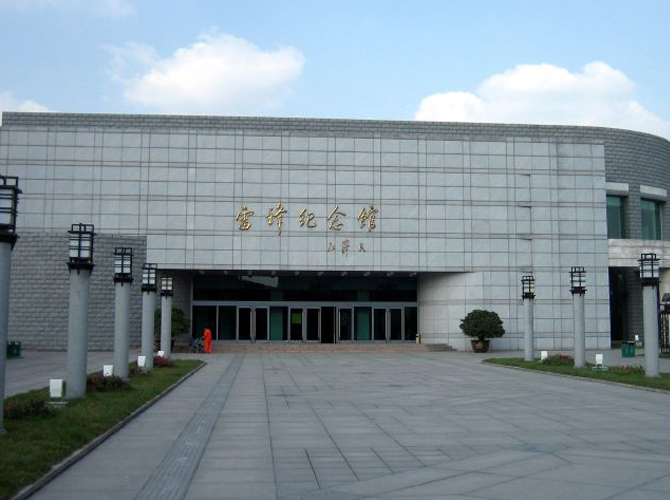 Originally built as a museum in 1964, the building was converted to the Lei Feng Memorial Hall in 1992. The park mimics in miniature, the royal tombs. It is beautifully set out. Inside the hall are modern, well presented displays in both English and Chinese. Lei Feng was born in Fushun and became famous throughout the country. His life is seen as an example of how every Chinese person should conduct themselves. The memorial hall contains an exhibit which tells the story of Lei Feng's life and works. Here you can see some of his personal belongings, photographs, and his own writings. This site is an AAAA rated tourist attraction on China's national scale. Free.

This park, created in 1992, covers an area of 10.44 hectares. It is located northeast of Fushun city on a promontory on the north side of Dahuafang Lake