Zhengzhou is 70 kilometers (43 miles) south of Jiaozhou and Luoyang is 100 kilometers (62 miles) west. With the expressway, Zhengzhou is only half an hour ride away. It takes only seventy minutes from the city to Zhengzhou Xinzheng International Airport. In high season, tourist buses will depart every thirty minutes and it is only a half hour ride to the mountain. The addresses of main bus stations in the city: Passenger Central Bus Station: Southwest corner of the intersection between Yinbin Dadao and Yinghu Road Tourist Central Bus Station: 1, Jianshe Road (Middle), Jiefang District 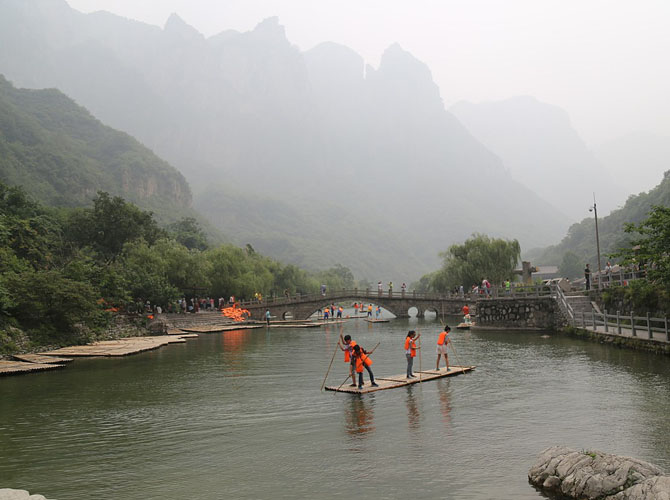 The city has warm temperate continental monsoon climate with distinctive four seasons. While spring is dry and windy, summer is torrid but rainy. On the other hand, it seldom rain in winter. Autumn is cool with clear sky. The annual average temperature hovers around 14.1-14.4°C (57.4-57.9°F).  Spring and autumn seasons are the best time to visit that place, especially with the clear, sparkling autumn. 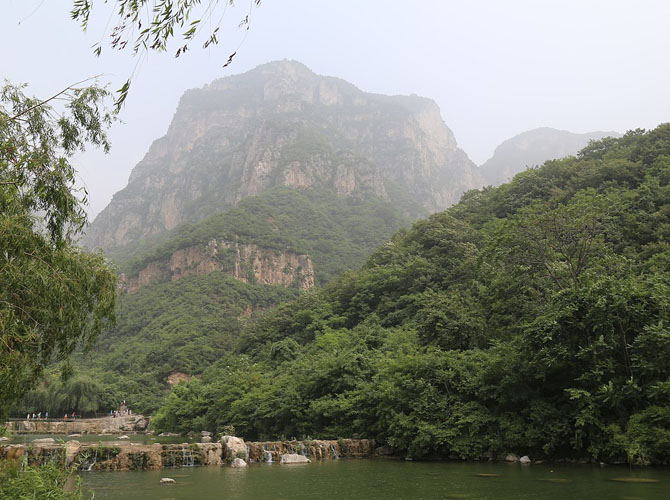 Mt. Yuntai, a world-geo park, is a hot tourists' destination, which is about 30 kilometers from Jiaozuo City. This mountain is among the first group from all over the world that received the title of World Geologic Park from UNESCO in 2004. It is also the only famous scenic area in Henan Province having the title of National 5A Grade Tourist Attraction, National Forest Park, National Geologic Park, National Water Conservancy Scenic Area and National Macaque Natural Reserve. 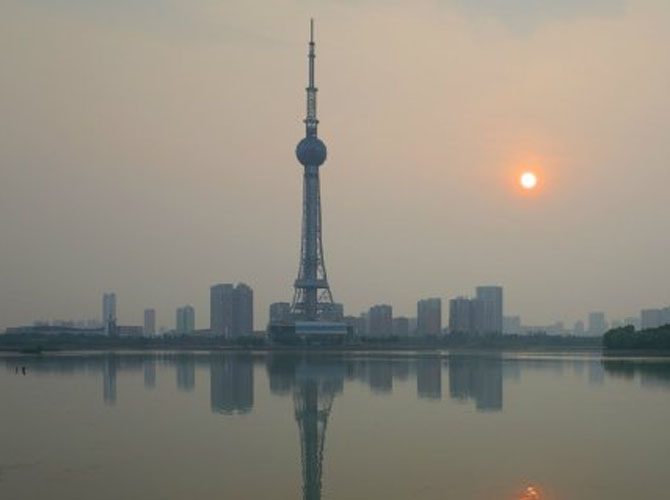 Located in the northern suburb of Jiaozuo city, Jiaozuo Film and Television City is the largest in architectural scale among the many movie cities in China. It is constructed along the mountain. Composed of the square near the city gate, the Palace of Zhou Dynasty (770BC–221BC) area, the Palace of Chu State area and Shijing (the ancient market place), its majestic, elegant and classic appearance attracts many visitors from home and abroad each year.