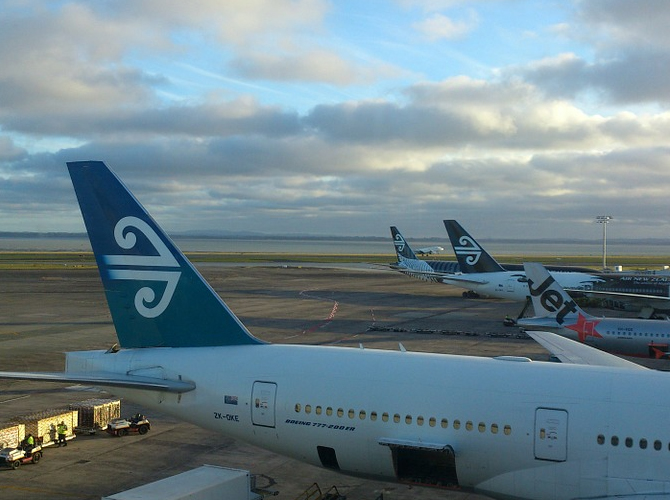 Zhoushan main island is accessible by plane via its small (domestic) airport situated on Zhu Jia Jian island, connected to the main Zhoushan island by a road bridge, so access is quite easy. There are flights to/from Shanghai's Honqiao Airport twice a day (morning and late afternoon), as well as flights to/from Beijing and Xiamen. Access to/from main island from/to Zhu Jia Jian is easy via taxi or airport buses.

The Main Island is linked by cross-sea bridges with Zhujiajian Island and the Mainland Zhejiang, and it has mainly three bus stations connecting them: the central bus station in Ring Road (South), Putuo bus station in Donghai Road (Middle) and Banshengdong bus station in Bingang Road. Several buses shuttle from Shanghai, Ningbo and Hangzhou daily. 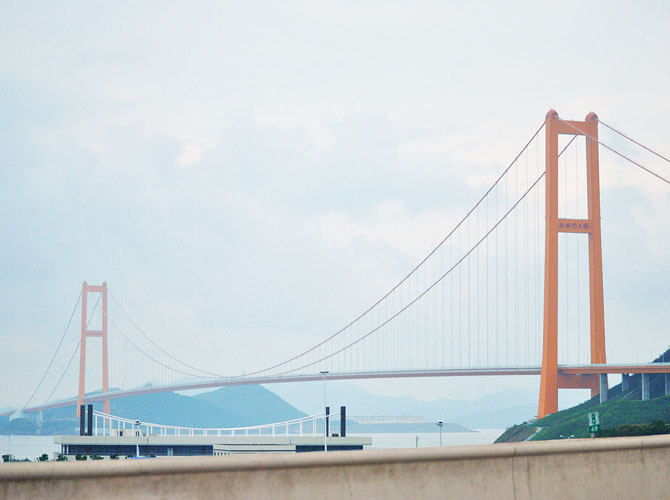 Ship is the main vehicle in the city. Docks link the island together. In addition, Zhujiajian Island has bridge connecting with the Main Island. Buses from the main island will arrived at Zhujiajian for about thirty minutes. Then, visitors can easily get to the airport or to the Putuo Mountain from the Wugong Dock north of Zhujiajian. In the Putuo Dock, visitors can take ships not only to the Main Island or many other islands around, but also to Shanghai and Ningbo. 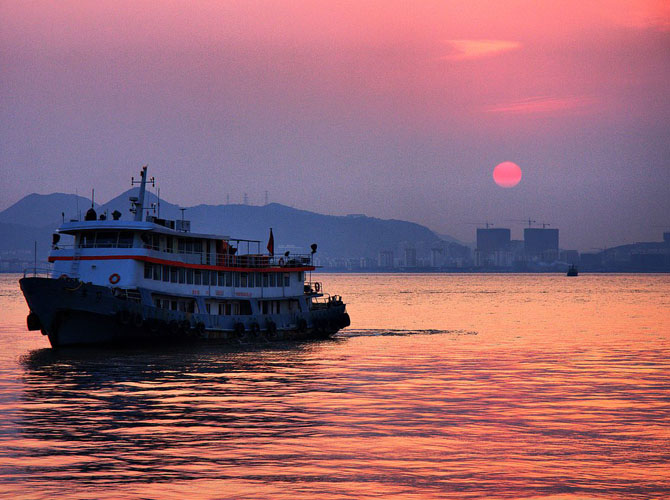 Climate: Strongly affected by the sea, the region has a humid and temperate climate without winter chilliness and summer heat. The annual average temperature is about 16.1°C (61°F). Typhoon may concentrate on the period from July to September. When to Go: The best time to pay a visit is during June to October. During the typhoon period, weather forecast and marine information should be followed closely. 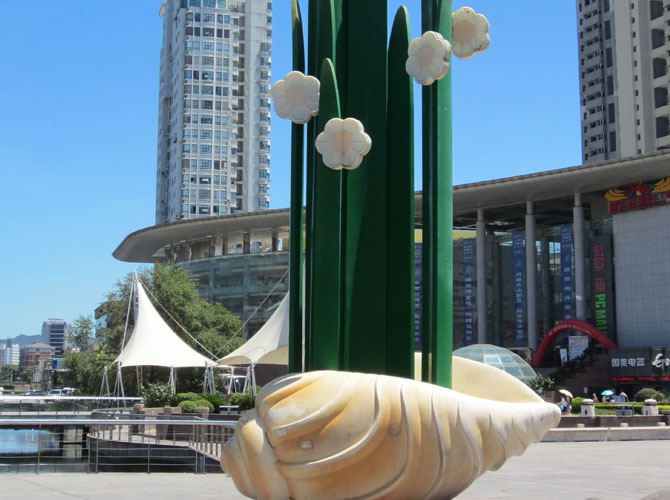 Fishery, Taoist culture and seashore are the advantages to the development of the city. Centered by the three main features, the city holds several festivals yearly. 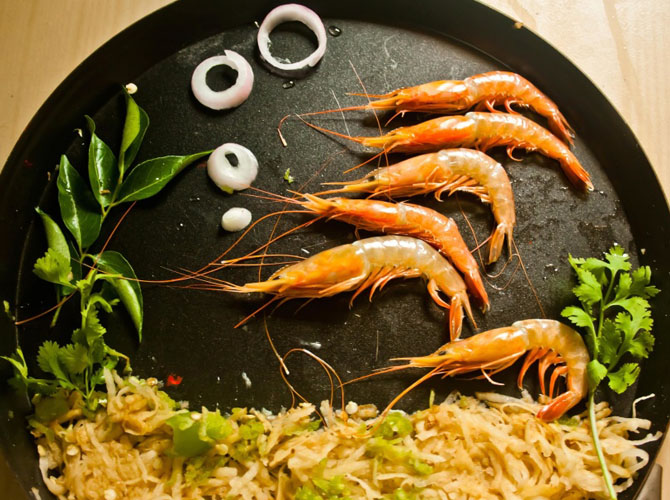 In Shenjiamen Port, Zhoushan Main Island, during July to October. 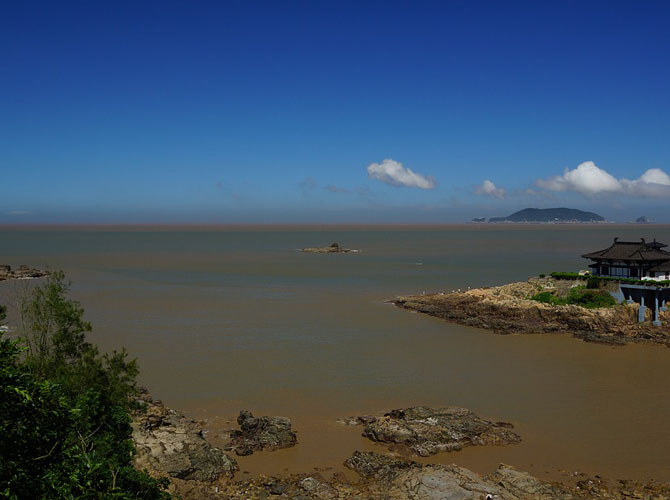 The festival hold in Putuo Mountain during November. Reputed as the Buddhist kingdom on the sea, Putuo Mountain, together with the Mt. Emei in Sichuan, Mt. Jiuhua in Anhui and Mt. Wutai in Shanxi, are known as China's four famous Buddhist mountains. The Puji Temple, Fayu Temple and Huiji Temple constitute the major sceneries of the mountain. Every year, several Buddhist ceremonies will be held, gathering numerous devotees from far and near. 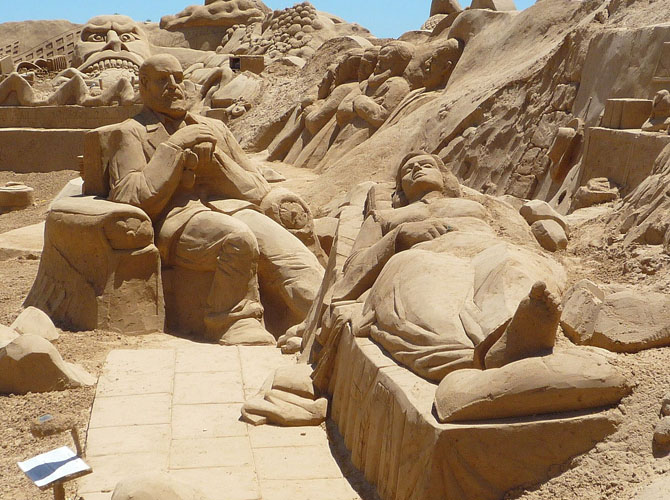