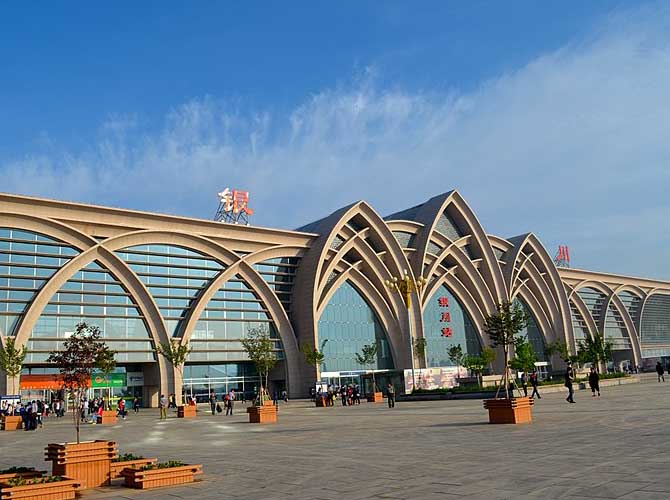 Airport Code: INC  Location: Linhe County, Lingwu City, 25 kilometers (16 miles) to the city center  Brief Intro: Yinchuan is a hub of communications both in Ningxia and the surrounding areas. Located by the Yellow River, Yinchuan Hedong Airport is one of the domestic airports in China. It is presently connected to over 20 cities by either direct flights, or transferring in Xian and Beijing. The terminal building covers a total area of 15,000 square meters (3.7 acres) and is well equipped with updated checking facilities and services such as, a medical center and restaurants supplying food of Hui Nationality. Its yearly capacity of handling 819,000 passengers is to be improved by a new expansion under consideration. 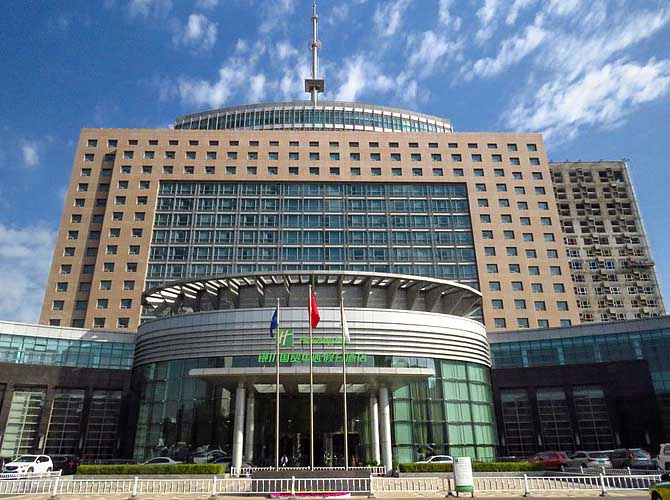 Yinchuan, situated in the northwest of China, has a harsh climate. The temperatures of the whole year are fairly distinctly separated here, although in any season the likelihood is that you will experience strong winds, dryness and frequent sandstorms. The average annual temperature is between 8 and 9 degrees C. The coldest month is January while the hottest month is Aug with over 30 degrees C.  If you plan to visit Yinchuan, or other areas in this vast and little visited province, it will be wise to bring along sunglasses and a hat, useful for both the raging sun and as protection against the sandstorms. Generally, Late spring or early autumn are the best seasons to visit Yinchuan. 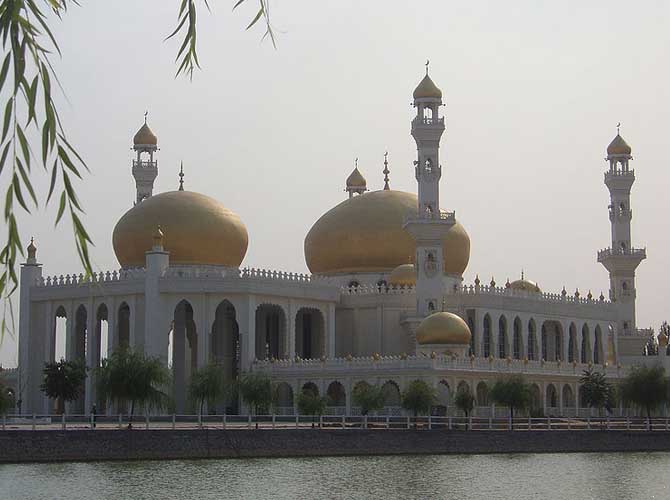 Yinchuan, one of China's famous historical and cultural cities, has a time-honored history and bestows upon the city an abundance of natural and cultural resources. Both its diverse beauty and multitude of historical sights make Yinchuan a memorable place to visit. Sand Lake Scenic Resort (Sha Hu) Sand Lake is one of the best places for bird watching in all of China, as it is home to 198 species and over one million birds. Every year during spring and autumn, over one million migratory birds stop here.