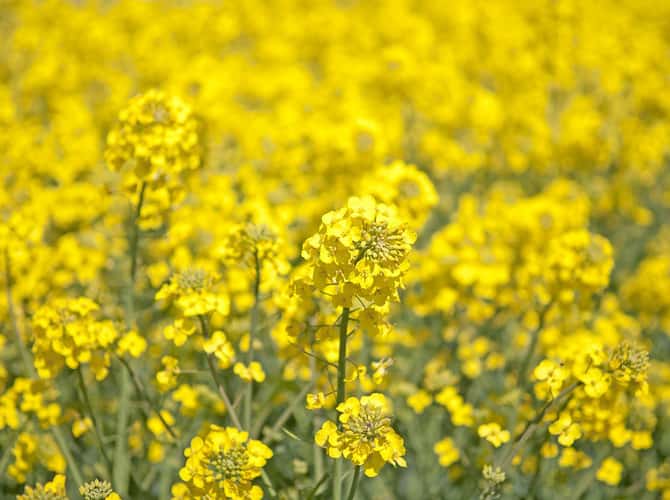 Zhuhai has a humid subtropical climate affected by the East Asian Monsoon (Koppen classification Cwa) and moderated by the South China Sea. Average highs in January and July are 18 and 32 °C (64 and 90 °F) respectively. It never snows and a frost has never been recorded in the city centre. Conversely, extreme heat waves do not occur as they do further inland. 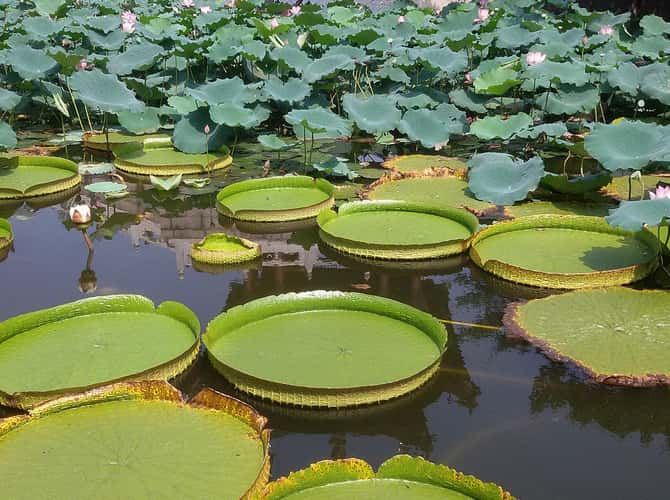 Summer is hot, long and humid. 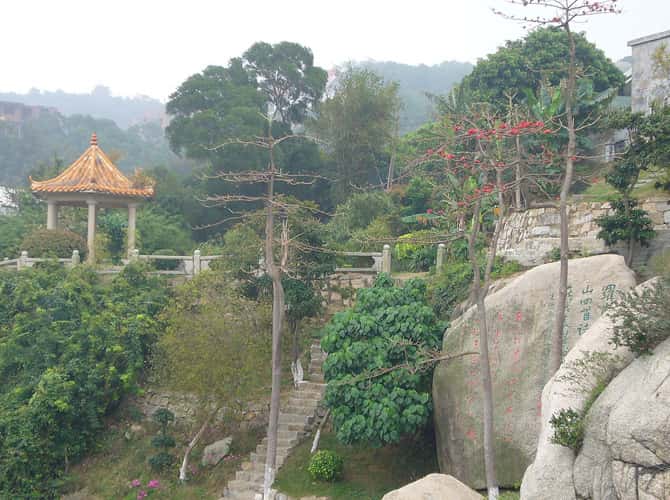 Autumn is humid and cool. 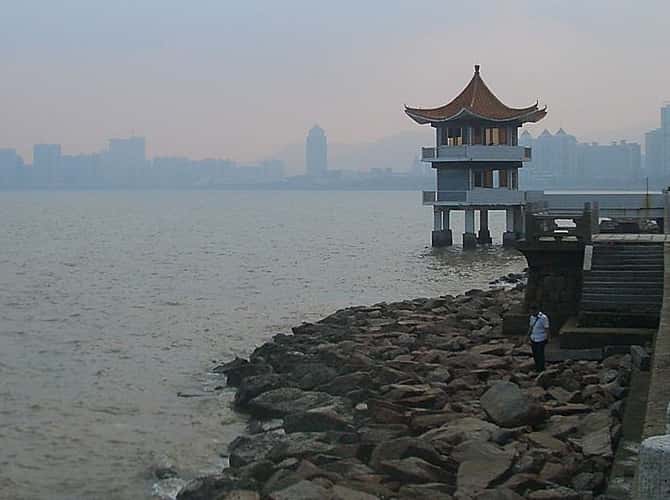 Winter is short, mild and dry. 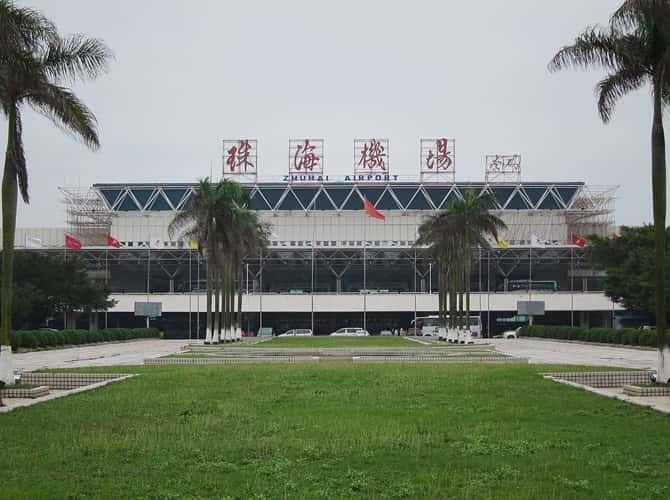 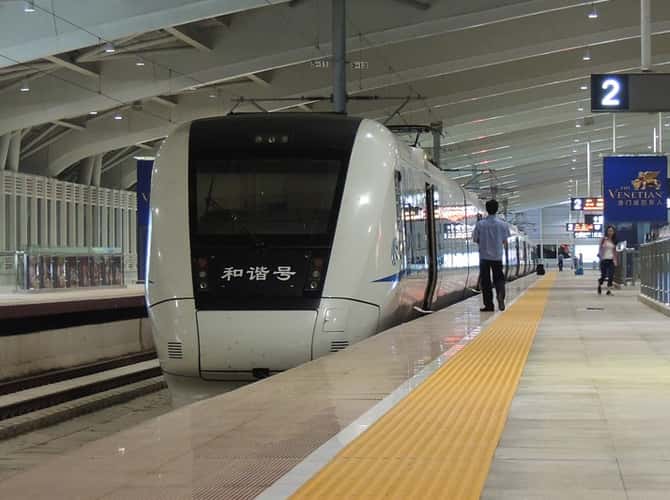 Zhuhai Railway Station is located at the western end of Gongbei Port of Entry and Portas do Cerco at the border of Zhuhai and Macau. There are frequent high speed trains to Guangzhou. 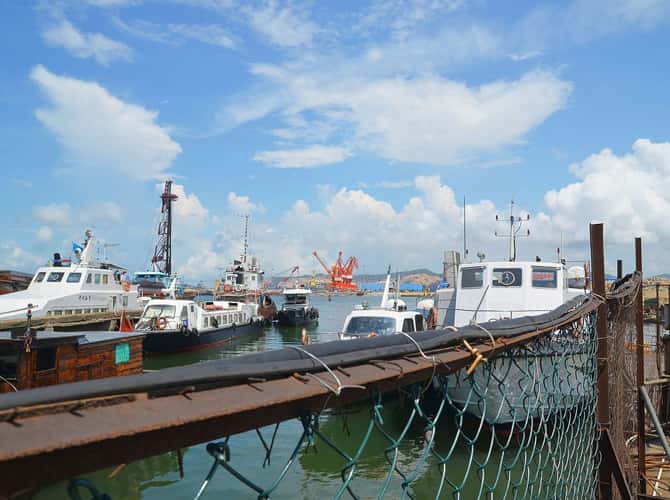 An attractive and clean environment and good deep-port condition are advantages of Zhuhai. Endowed by a long coastline, Zhuhai is the only city on the western Pearl River Delta with natural deep-water ports. 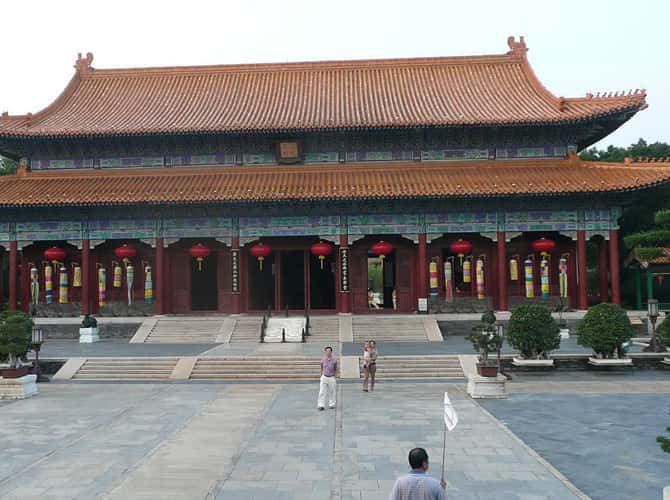 The New Yuan Ming Palace (simplified Chinese: 圆明新园; traditional Chinese: 圓明新園) is a park of 1.39 square kilometres (0.54 square miles), including an 80,000 m2 (861,113 sq ft) lake. It features a partial reconstruction of the Old Summer Palace in Beijing, destroyed in 1860 by French and British troops during the second Opium War, which was never rebuilt on its original site.