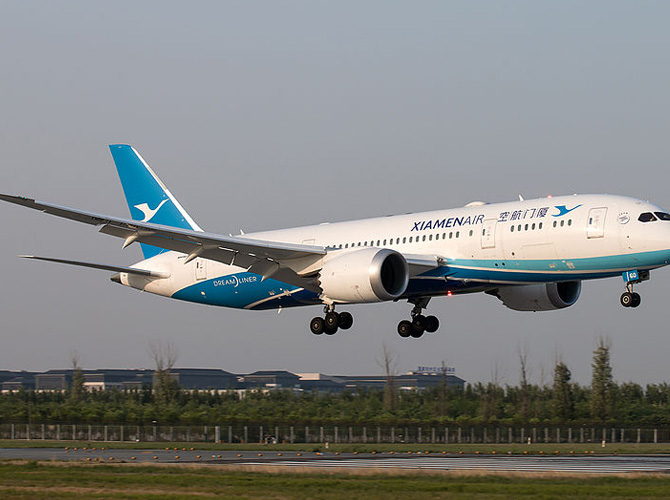 Having been in operation since October 22, 1983, Xiamen Gaoqi International Airport (XMN) is one of the busiest airports in China. It is located at the northeast end of the city just 10 kilometers from the city center. Over 50 domestic airline routes connect Xiamen to 58 cities in China including the major cities. In addition, a number of international flights leave from Gaoqi International Airport every week taking passengers to 17 cities in South Korea, Japan, America, Southeast Asia, and Europe. Transport between the airport and the city center is quite convenient. At the bus station about 100 meters west of the airport, shuttle buses regularly depart for the railway station in the city center. The charge is CNY6 per person and the trip takes about 30 minutes.

Bus transport in Xiamen is well developed and is considered convenient by most tourists. Nearly two hundred bus routes make nearly 300 stops around the city. The Ferry dock, Xiamen University and the railway station are the main starting stops. Buses operate from 06:00 to 23:00. There are ordinary public buses and double-decker buses with or without a conductor, and every line charges CNY1 per person. According to estimate, there are some ninety bus routes running between the city proper and outskirt areas. Another more than one hundred bus routes cover the city proper. In addition, a special tourist bus route is also available. Starting from the Ferry Dock, the bus runs through the city and covers many famous tourist attractions, and only charges CNY1 per person. 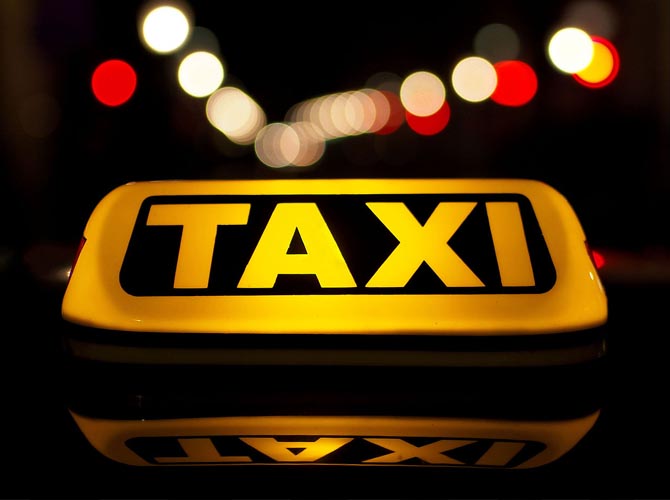 Xiamen weather is mild and pleasant most of the year because the city has a subtropical monsoon climate. In this case, the whole year round is good time to visit Xiamen except that typhoons influence the weather four to five times during the months from July to September. The annual temperatures of Xiamen average 21°C (about 70°F) and rainfall abounds mainly in the months from May to August. Xiamen winters are mild, requiring only sweaters or light coats in the coldest January. Summers are free from extreme heat, although thin clothes are needed in the hottest July. 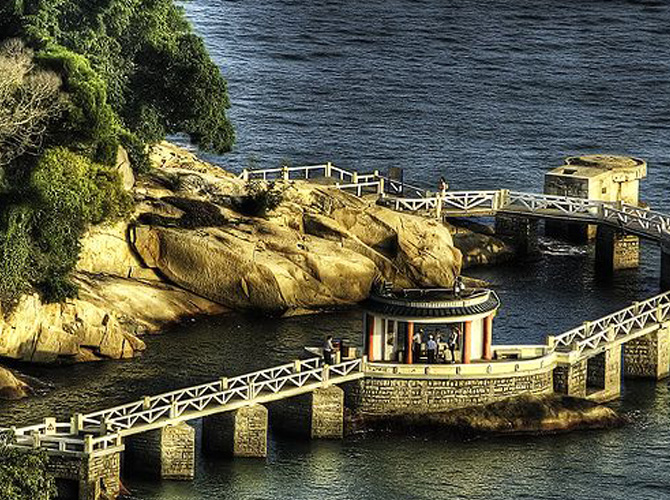 Gulangyu Island, which prohibits motor vehicles, is the most attractive place in Xiamen. With rich tourist resources of intriguing scenery, historical relics and architectures of varied styles, the Gulangyu is promising to be an AAAAA national tourist attraction and surely is a must-see during your trip to Xiamen.

The South Putuo tourist area is famous for the South Putuo Temple, which is located at the foot of Wulaofeng (Mountain of Five Old Men) and is deemed to be the most renowned Buddhist temple in Xiamen. Closely to its south is Xiamen University, which is believed to be one of universities with the most beautiful campus.