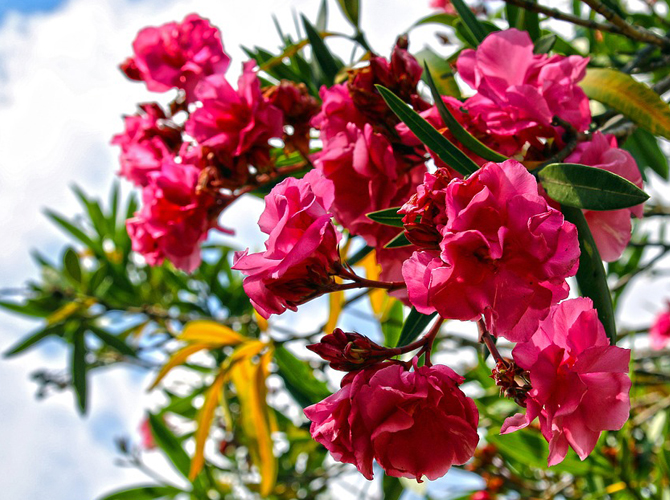 Ji'an has a humid subtropical climate (Köppen Cfa) affected by the East Asian monsoon. Spring begins especially gloomy, and from April to June each of the months averages more than 210 mm (8.3 in) of rainfall. 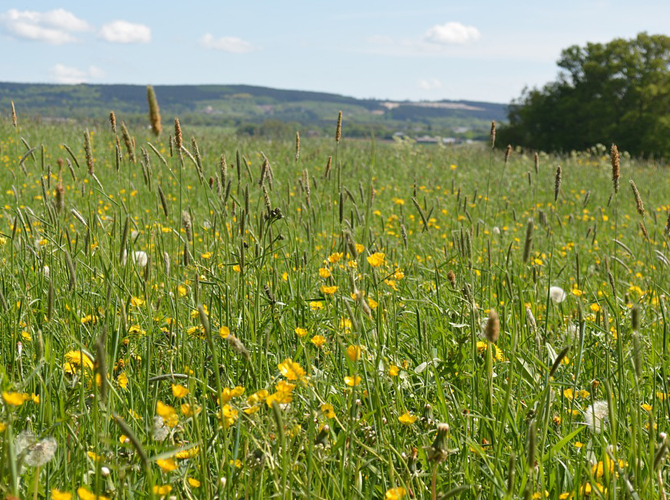 After the heavy rains subside in June, summer is especially sunny. 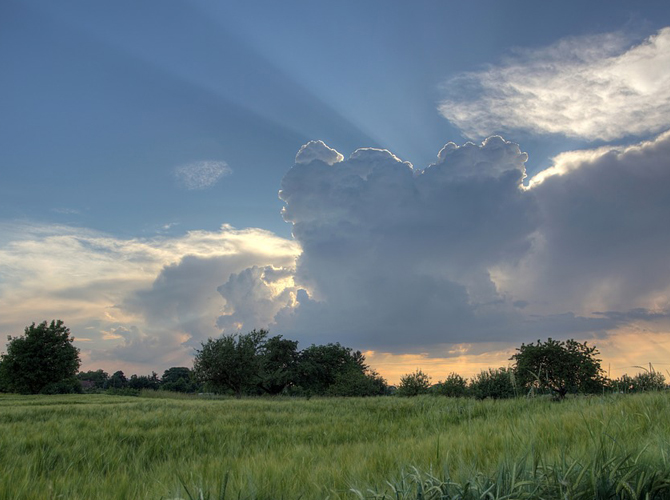 Autumn is warm and relatively dry. 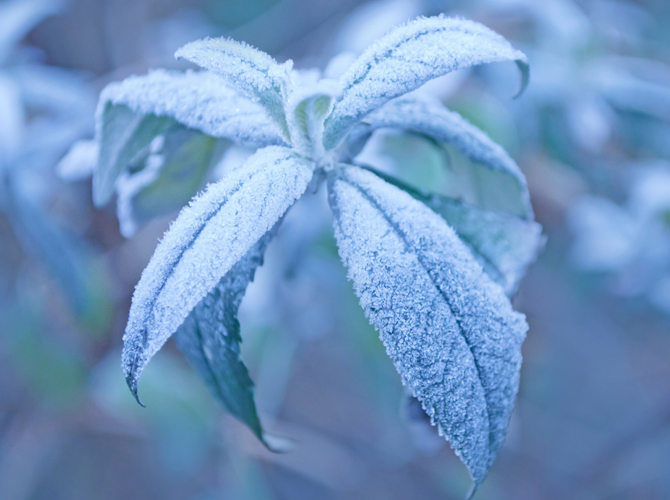 Ji'an has a cool and drier winters with occasional cold snaps. 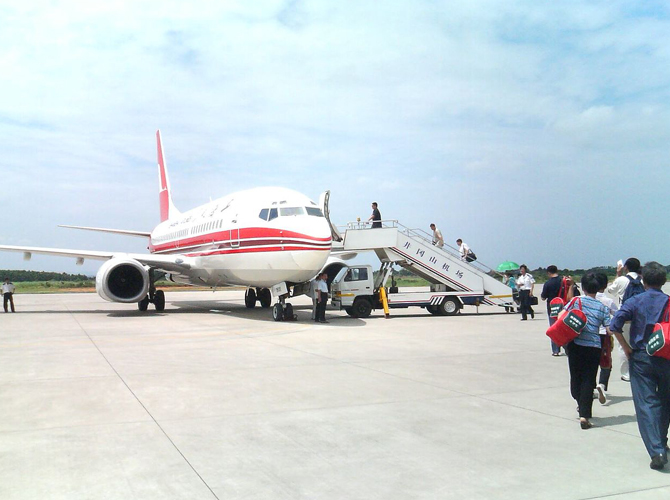 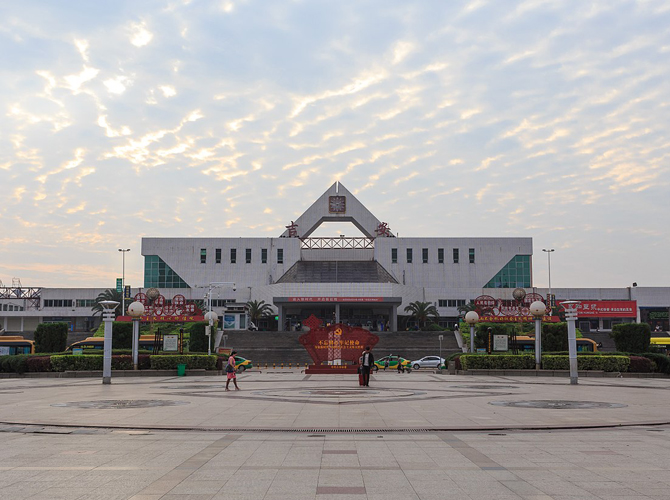 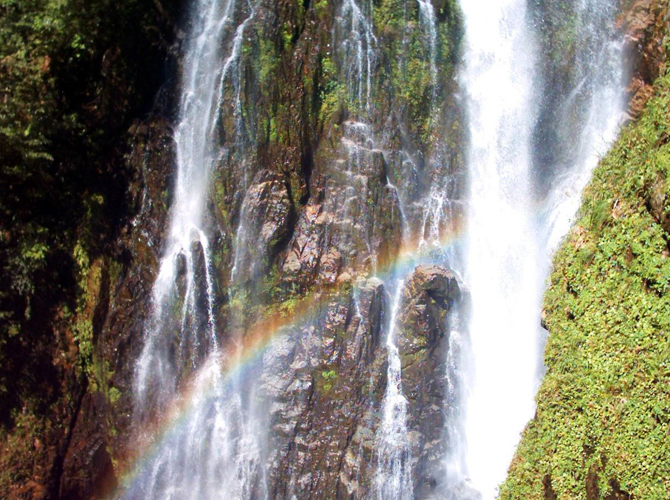 The Jinggang Mountains is known as the birthplace of the Chinese Red Army, predecessor of the People's Liberation Army) and the "cradle of the Chinese revolution". After the Kuomintang (KMT) turned against the Communist Party during the April 12 Incident, the Communists either went underground or fled to the countryside. Following the unsuccessful Autumn Harvest Uprising in Changsha, Mao Zedong led his 1,000 remaining men here, setting up his first peasant soviet.